Carrie Teffner, CFO for Crocs Inc., is walking away from the company, effective April 1, 2019. Anne Mehlman, from Zappos.com, will be filling her shoes.

Patrick Gunn has joined Ware Malcomb as engineering manager. He is a graduate of Bradley University.

Shane Mahoney has joined Academy Bank as a commercial lender. He had been with Bank of the West.

Vectra Bank has promoted Ashley Comstock to senior vice president, chief financial operator. She had been manager of finance.

Colleen M. Reilly has joined ThrivePass as vice president of well-being services. She founded Total Well-Being. She has degrees from Santa Clara University and the University of Denver.

Zane Wright has joined D.L. Adams Associates as an acoustical consultant. He is a graduate of Purdue University.

Bert Vescolani has been named president and chief executive officer for the Denver Zoo, effective in September. He is with the Saint Louis Science Center. 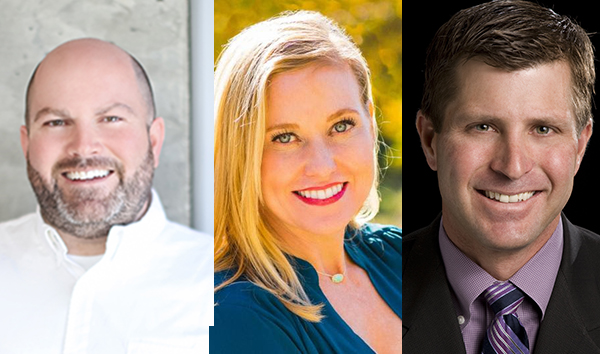 Carrie Teffner, CFO for Crocs Inc., is walking away from the company, effective April 1, 2019. Anne Mehlman, from Zappos.com, will be filling her shoes.

Moves in banking, tech and nonprofits.