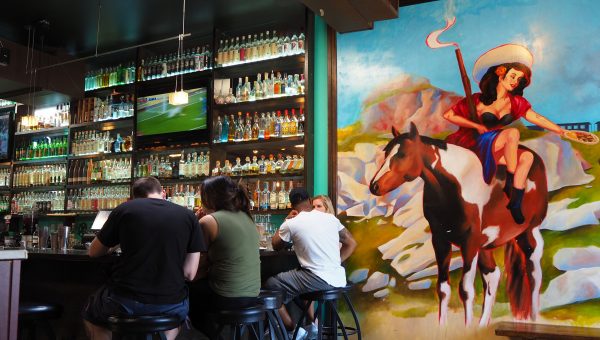 Tracy Marks, co-owner and manager of Merle’s, said she and her family felt it was time to move on after nearly a decade of serving up Americana comfort food.

After Adelitas expressed interest in the 5,800-square-foot location on Littleton’s Main Street, Marks said the change “just worked out.”

Adelitas was opened on South Broadway in 2013 by Brian Rossi, a long-time restaurant manager in Denver who set out on his own five years ago. Rossi said that Adelitas was planning to hire Merle’s existing staff — between 40 and 50 employees — plus 10 to 20 more.

“The city of Littleton has some food trucks, but there’s no actual Mexican restaurant,” Rossi said. “To us, it was the perfect location and opportunity.”