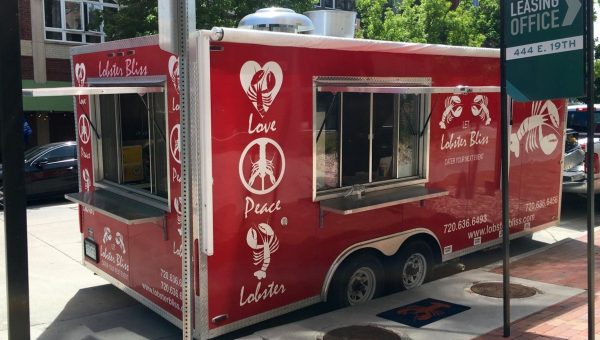 The claws are coming out at “Team Lobster.”

The owners of a Denver food truck dishing up lobster rolls blame an investor for the collapse of plans to open a brick-and-mortar restaurant in Uptown.

The lawsuit alleges that, two years after the trio signed a lease for the planned restaurant, Woody backed out of a commitment to put up his real estate as the collateral for an $800,000 bank loan, leaving the venture without funds to proceed.

“We had the rug pulled out from under us last minute … Procrastination and erratic decisions just kill businesses,” Manzo said in an interview Thursday.

Woody did not respond to a request for comment.

Manzo, of Erie, and Reebie, of Greeley, launched the Lobster Bliss food truck and a wholesale seafood business in 2015. Manzo said the pair always planned for the business, Lobster Bliss LLC, to have a brick-and-mortar restaurant and scouted locations around the same time.

Manzo said his broker mentioned he knew someone interested in the venture. The pair said they were not actively seeking investors.

Doctor wanted to leave his practice

According to the lawsuit, filed by Steven Abelman and Nicholas Santucci at Brownstein Hyatt Farber Schreck, Woody said, “he wanted to invest both his time and money in Lobster Bliss.” The lawsuit claims the doctor “wanted out of his proctology practice due to concerns about impending negative economic impacts resulting from the enactment of the Affordable Care Act.”

Manzo and Reebie agreed to bring Woody on as a member of Lobster Bliss LLC, a decision “premised on his willingness to pledge three properties as collateral for the working capital loan,” the lawsuit says.

“Woody’s enthusiasm to be part of Lobster Bliss and leave his proctology practice was evident, as he wrote in various emails, ‘Proud to be on Team Lobster!,’ ‘I am very happy to see the early success,’ and ‘You guys rock!’” the lawsuit says.

In early 2016, Lobster Bliss leased 2,389 square feet at 444 E. 19th Ave. in Denver for the restaurant, which was to be called Ocean to Plate. Manzo said the site was a prime location, and that he had to cook for the landlord before the lease was done. The landlord gave Lobster Bliss a tenant-improvement allowance of $297,000.

At the time, media outlets reported the restaurant was supposed to be open by Labor Day.

That day came and went, however. In October 2017, according to Manzo, Lobster Bliss signed a commitment letter for an $800,000 loan from Community Banks of Colorado. As collateral, the bank required Woody to pledge three properties owned by LLCs he controlled:

Manzo said that, throughout the loan application process, he and Reebie worked on other aspects of the business. They paid an architecture firm more than $50,000 to design the interior, he said. And they applied for permits and got a liquor license.

In early 2018, however, Woody “transformed from an enthusiastic supporter of Lobster Bliss to an erratic and irrational investor,” the lawsuit claims. In an email to his partners, Woody said his wife thought the planned collateral “is a tremendous amount of risk and would cripple our retirement if this ship sinks.”

In May, a week before the loan was slated to close, Woody told the bank he would not pledge any real estate as collateral, the lawsuit says. The bank declined to issue the loan.

Unable to pay rent, the plaintiffs say their landlord in Uptown took back their space and is demanding $212,000.

The plaintiffs are suing Woody for breach of contract and breach of fiduciary duty.

Manzo said that aside from the loan, it felt like the venture was doing everything right. The food truck was building the brand. The lobster rolls were getting good reviews.

“Right now, we feel like our reputation is tarnished,” Manzo said. “We did everything and held up our end of the bargain.”

The Lobster Bliss food truck is still operating. While it once appeared at Civic Center Park, Manzo said it now primarily does private and corporate events.

Manzo said he and Reebie “plan to move on and recover from this,” although it’s unclear what form that will take. Asked if Lobster Bliss could operate a restaurant in the near future, he responded, “It’s all speculative right now.”

“We’re kind of back to square one,” he said. “But we’re ambitious.” 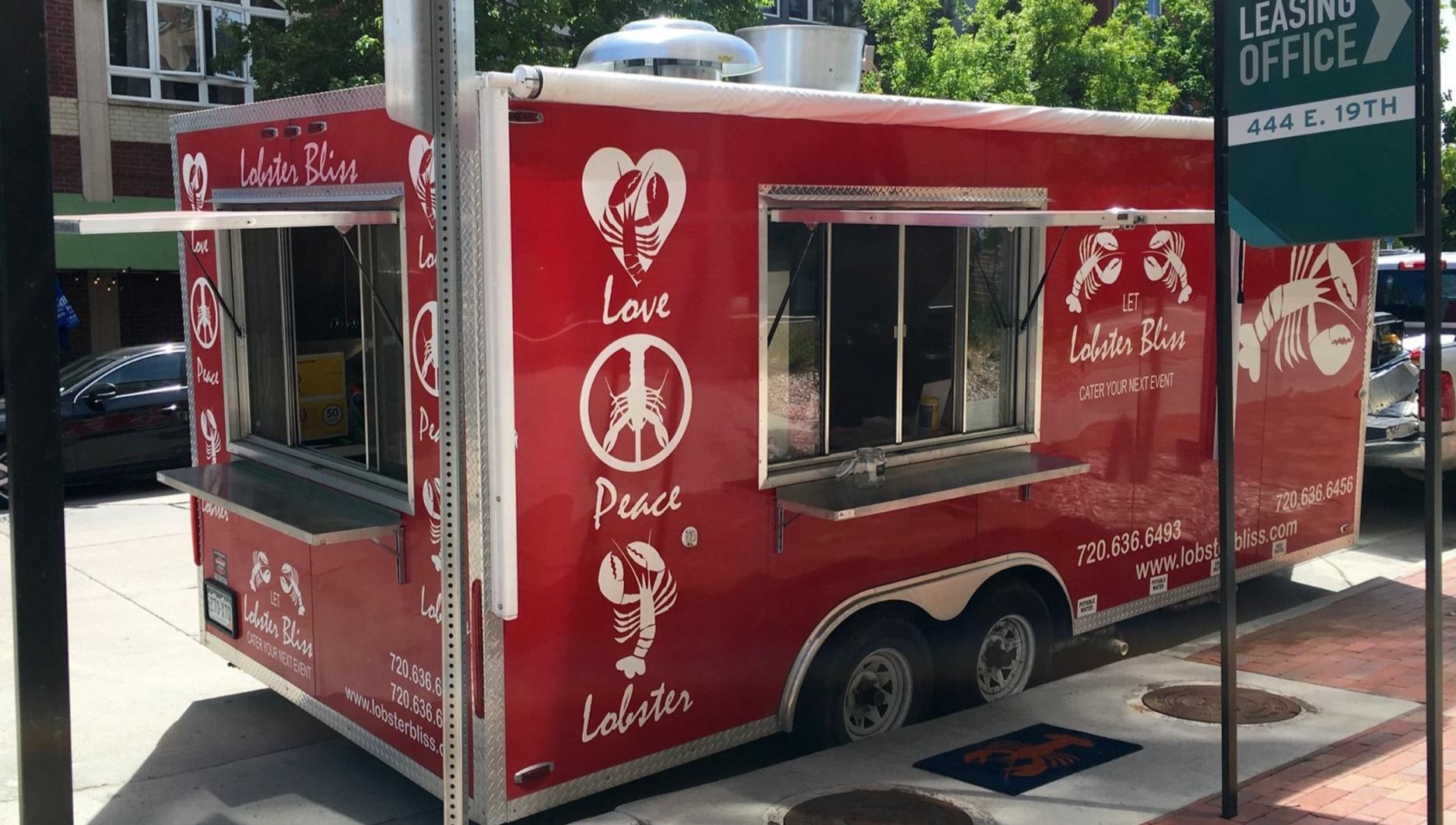 The owners of food truck Lobster Bliss say a proctologist investor backed out of a loan commitment at the last minute, leaving them high and dry.