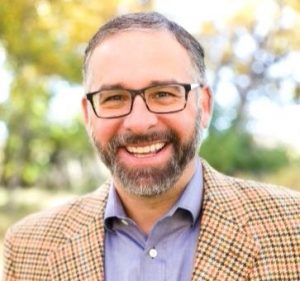 A Denver-based private-equity firm has raised $23 million from 100 investors to purchase mobile home parks around the country.

Seneca Capital Partners founder and CEO Rhett Trees said Monday that the company’s first fund — Seneca Capital Income Real Estate Fund I LP, or SCIRE — will be used to make down payments on eight to 12 communities, expected to be worth approximately $80 million.

Seneca already has purchased two properties — which the company calls “affordable and workforce housing communities” — on the outskirts of the Dallas and Houston metro areas.

“We’re hoping to bring up the perception of our tenant base,” Trees said, adding that mobile home parks in affluent suburbs allow families affordable access to top school districts.

Trees said Seneca is “keenly interested in about 11 different states” in terms of acquisitions, in the Pacific Northwest, Midwest and South. The company is not currently looking at properties within Colorado.

Trees said Seneca looks for income and population growth within an area, as well as an “extremely low” amount of affordable housing units compared to need.

“We’re one of the only firms that actually is adding new homes to their communities,” he said, adding Seneca is making other investments at the properties as well.

Trees said Seneca plans to launch five new funds by the end of 2022, which would allow the company to manage holdings in the $600 million to $700 million range. 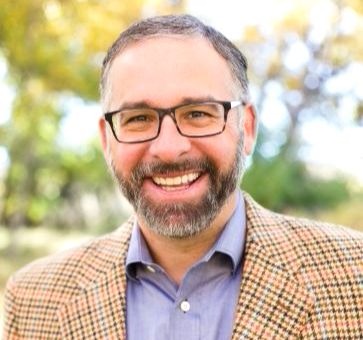