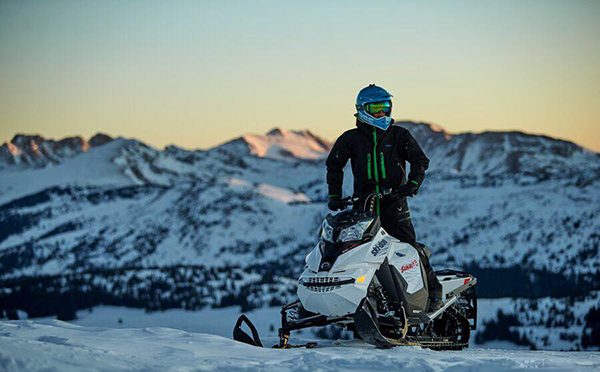 Sweden-based Tobe Outerwear is moving into its new U.S. base at 970 Yuma St., where Colorado-based Meier Skis also has its factory. Photos courtesy of Tobe.

After making Denver its North American headquarters in 2015, a Swedish outdoor company is moving into a bigger base camp here.

Tobe Outerwear, maker of durable jackets, suits and bibs for snowmobilers, skiers and other adventurers, is skidding into Forge970, a shared office at 970 Yuma St. The company has been in warehouse space in north Denver since September 2015, but recently moved its shipping to a third-party logistics warehouse.

“Our lease is up and we’re moving into a more interesting space closer to downtown,” said Jake Minix, Tobe’s marketing manager. “We’re up to six now in the U.S. We needed more of an office space.”

The company will take 1,300 square feet of office space and pay $3,900 per month in rent, Minix said. Tobe is moving its sales and customer service employees into the new space next week.

Since 2001, Tobe has been designing and making outerwear able to withstand the cold and harsh weather in its small hometown of Hammerdal, Sweden.

“Considering that the home office is three hours basically from the Arctic Circle, you definitely need the best materials and outerwear material that you can get to go about your daily life up there,” Minix said.

“Essentially for the gear that we make, Denver is a really nice central location in the U.S.,” Minix said, adding that Tobe ships about 70 percent of its products to customers west of Denver.

And while many outdoor apparel companies are making lighter apparel, Tobe shies away from going light.

“We’re not really focused on the light and fast trend,” he said. “We’re focused on making products you can rely on in the best and worst of times.”

Tobe still designs its outerwear in Sweden and manufactures in Asia. The company’s monosuits range in price from $440 to $900 on Tobe’s website.

While the company does sell some of its outerwear to skiers and snowboarders, snowmobilers find the clothing especially appealing.

“Seventy percent are going to be snowmobiling at least as often as they’re skiing or snowboarding,” Minix said. “The niche that we’re looking for are skiers and snowboarders that are sick of waiting in lines.” 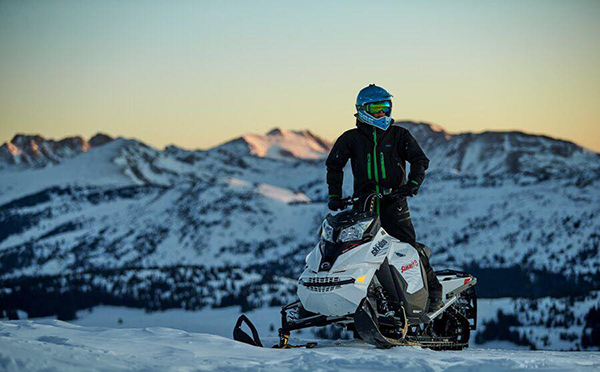 Sweden-based Tobe Outerwear is moving into its new U.S. base at 970 Yuma St., where Colorado-based Meier Skis also has its factory. Photos courtesy of Tobe.

Tobe Outerwear, which makes jackets, suits and bibs for snowmobilers, skiers and others, is planting its skis at Forge970 at 970 Yuma Street.