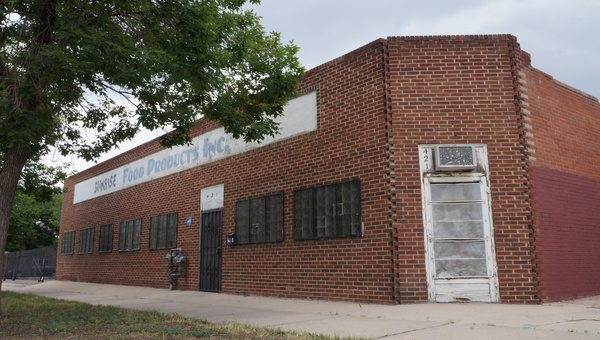 Art will play a big role in your future.

The new owner of the single-story building at 421 W. 4th Ave. submitted a site-development plan to the city in June, proposing to convert the 7,000-square-foot structure into an art gallery and studio space – with an apartment set aside for a visiting artist.

The plans also call for a second floor to be added and used as a residence.

Fortune Cookie Factory LLC purchased the building on 0.36 acres in October for $1.5 million. The entity was formed by Amanda Precourt, according to state records. Precourt, who splits her time between Denver and Vail, said other individuals are part of the entity, but declined to disclose them.

Precourt is the owner of AJP Realty & Design and has developed luxury single-family homes in the Vail area.

“It’s going to be kind of a showcase for my brand,” she said. “It’ll definitely be very unique for the neighborhood.”

Precourt said her husband is an artist and that she’s active in the Denver art scene. She said her partners first proposed the idea of establishing a local art hub.

The 4th Avenue building, which bears a faded “Sunrise Food Products Inc.” sign, was a cookie factory for about 30 years, Precourt said. The business is now closed.

Precourt said prior to her purchasing the site, at least two other developers either had the 4th Avenue building under contract or approached the neighborhood in an effort to get them to support a planned change of use.

“The price was right,” she said. “It was kind of a gut intuition. … The layout is conducive to what we want to do.”

The plans submitted to the city, which still need to be approved, were drawn up by Davis Urban Architects. They show three rooms on the first floor labeled “studio” — the largest 674 square feet — and another room labeled “studio/office.” There are three gallery spaces, the largest of which is nearly 1,500 square feet. Then there’s a one-bedroom apartment.

Precourt said the idea is to have internationally-based visiting artists live there for brief stints.

“We’re still working out a lot of the details, but four to six weeks probably,” she said.

The second-floor residence would have four bedrooms and be approximately 8,000 square feet, with a dedicated music room and office, according to the plan. Precourt said she would live there. 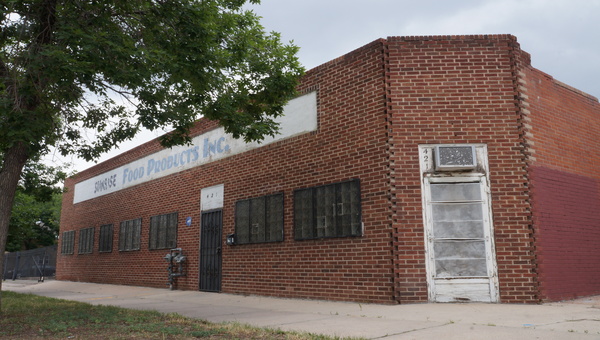 The building in Denver’s Baker neighborhood sold for $1.5 million in 2017