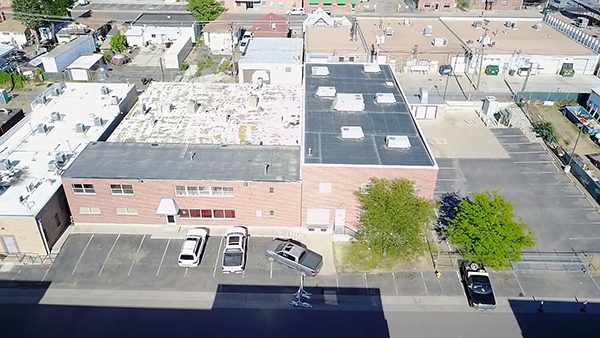 A local real estate firm purchased an industrial building in Overland and will move its office there from the South Broadway corridor.

VanWest Partners purchased 1830 S. Bannock St. in Denver in June for $1.88 million, according to property records.

VanWest has about 10 employees, split between brokerage and investment divisions. The company plans to move to the site from its current space at 1345 S. Broadway, and will lease out the latter. VanWest purchased that 5,470-square-foot building in 2015 for $1 million.

“Moving to Bannock allows us more flexibility for future growth given its size,” Bassett said. “We also had a very prominent retail presence at 1345 S. Broadway, which we really did not need, and figure another user can benefit from that exposure more than us.”

Bassett said the company will take over about 6,000 square feet on Bannock, and hopes to make the move this fall. VanWest will lease out the remainder of the building for office/industrial use.

Across the street from the company’s new home, Greystar is building Encore Evans Station, an apartment complex with more than 200 units. About a block south, Denver-based LCP Development wants to replace an industrial structure with an eight-story residential building.

VanWest Partners purchased 1830 S. Bannock St. for $1.88M, former home of RJR Circuits, and hopes to move in the fall.