Kit Kieling joined Orderly Health as president and chief operating officer. He had been with McKinsey & Co and was a physician with the US Air Force. He has degrees from Air Force Academy and Oregon Health and Science University.

Laurin Quiat has been named Denver managing partner of BakerHostetler, effective Jan. 1, 2019, succeeding Poe Leggette. Quiat is leader of the national construction practice and has degrees from Franklin & Marshall College and the University of Miami. 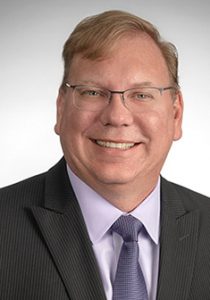 Stephen Blankenship is director of Scatter with the Denver Institute for Faith & Work.

Frannie Matthews has been appointed chief executive officer for the Colorado Technology Association. She had been with IBM.

Josh Van Eps has joined the brokerage services team of NavPoint Real Estate Group. He is a graduate of Dordt College.

Monty Moran has joined the board of directors for Trelora as chairman.

Lindsey Wenzel  is sales general manager in advertising division. She has degrees from the Leicester University and Western Governors University.

Josh Parry is sales general manager in the sports divisions.  He is a graduate of Metropolitan State University in Denver. 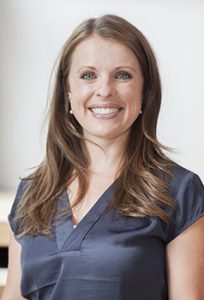 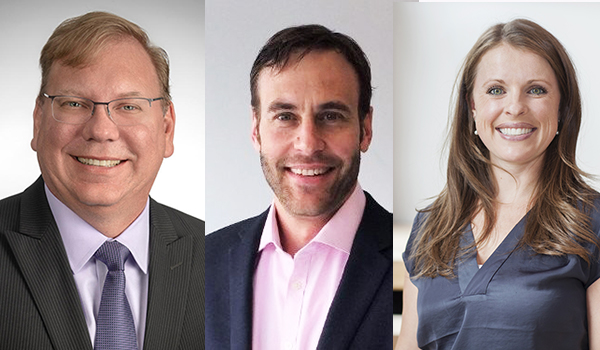