Three years of letter writing paid off for a Denver discount residential brokerage startup that has a new chairman. 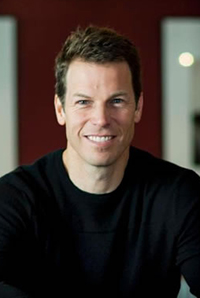 Monty Moran is taking over as chairman of the board at Trelora. Submitted photo.

Trelora founder Joshua Hunt said he wrote Moran letters for 3 1/2 years before he landed a meeting. Moran is taking over from Hunt.

“Our theory is if he can take a chicken burrito from a kitchen county to 2,100 locations … he could help us get Trelora up from the ground,” Hunt said.

Moran eventually agreed to make a small investment in Trelora, which has 60 employees. Hunt declined to disclose company revenue or how much of the company Moran owns.

Hunt said when started Trelora as a flat- fee brokerage undercutting the standard commission on home sales, he researched Chipotle.

“I found that Chipotle had done something in the food world very similar to what I was attempting to do in real estate,” he said. “They brought in a new concept, streamlining a process and creating transparency for people to see.”

Moran, who is a lawyer, previously worked at the law firm Messner and Reeves. He’s also on the board of Denver-based startup Blinker.

Hunt said Moran will help Trelora navigate its expansion into other cities across the United States, as well as deal with legal issues. 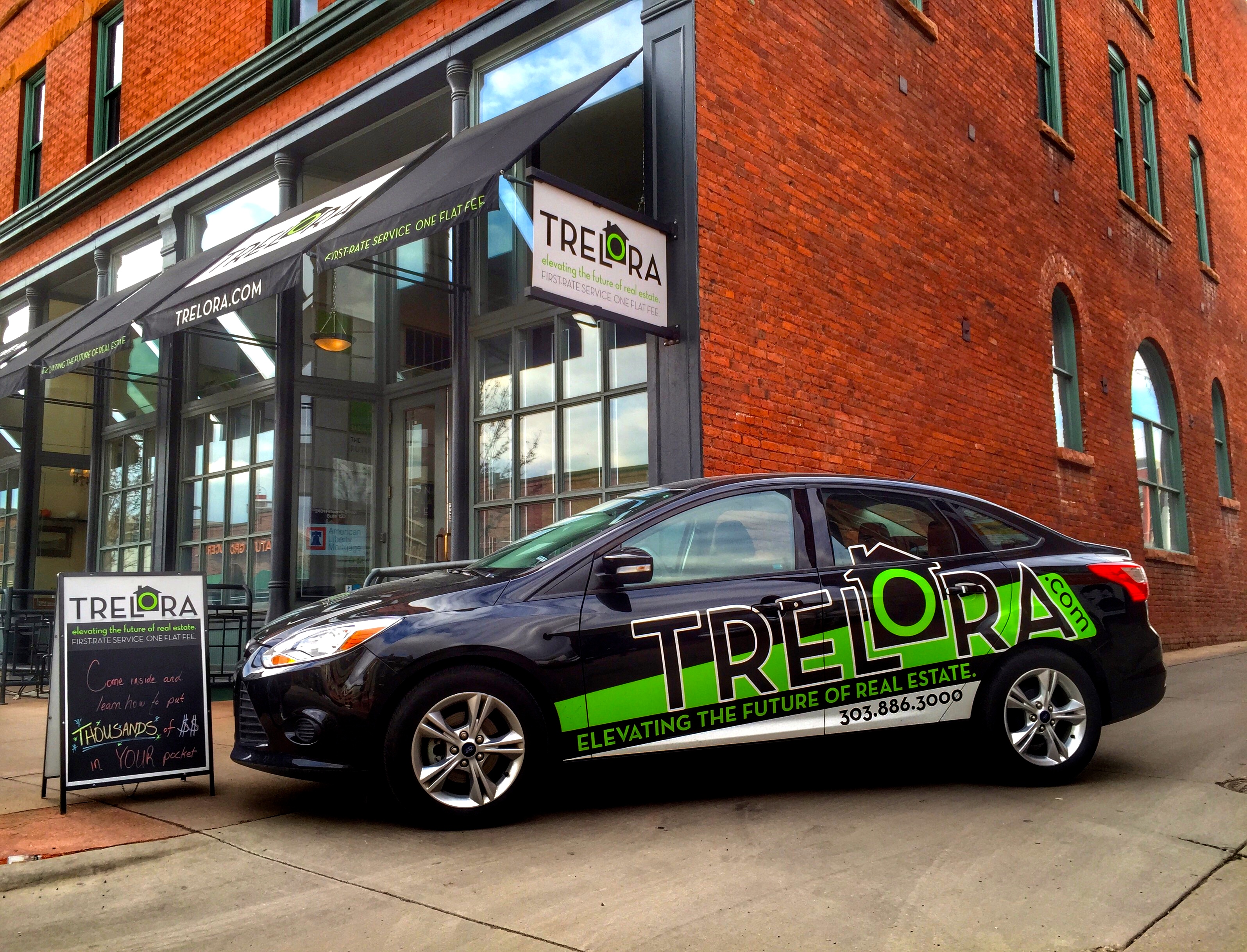