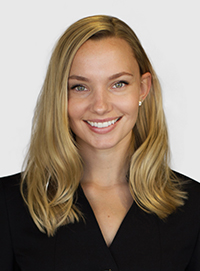 Robert Bratley joined the capital markets of CBRE as first vice president.  He had been with ARA Newmark. He is a graduate of Colorado State University.

Emily Lemere has been promoted to chief operating officer for Unique Properties Inc. She is a graduate of Western State University.

Tom Davis is director of business development for G3 Architecture Inc. He is a graduate of Ohio State University. 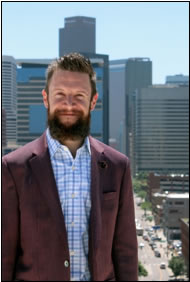 Scott Paradine has been appointed general of Hotel Indigo Denver.  He had been with the Fairfax Marriott in Virginia.

Jon Hook has been named chief executive officer of Parry’s Pizzeria & Bar. He had been with California Pizza Kitchen.

Bryce Walker is general manager of Courtyard by Marriott – Denver/Cherry Creek. He had been an assistant general manager at the Hampton Inn and Homewood Suites Downtown Denver Convention Center hotel.  He is a graduate of Metropolitan State University. 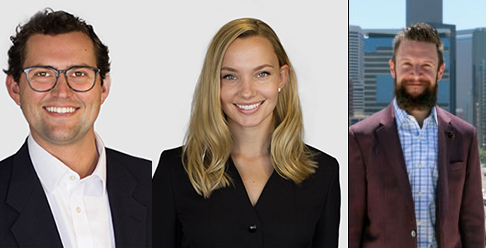