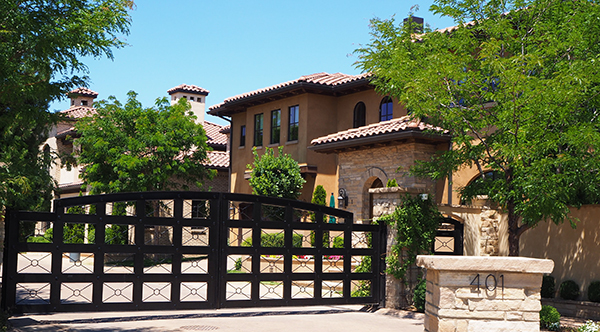 Charlie Blackmon bought a unit inside this gated community off Cherry Creek Drive for $2.8 million at the end of June. Photo by Brendan Pedersen.

The two-time All-Star bought a home at 401 S. Garfield St. in the Belcaro neighborhood near Cherry Creek in late June.

In 2016, Blackmon made headlines because he had been driving the same 2004 Jeep Cherokee Laredo since high school.

Charlie Blackmon bought a unit inside this gated community off…