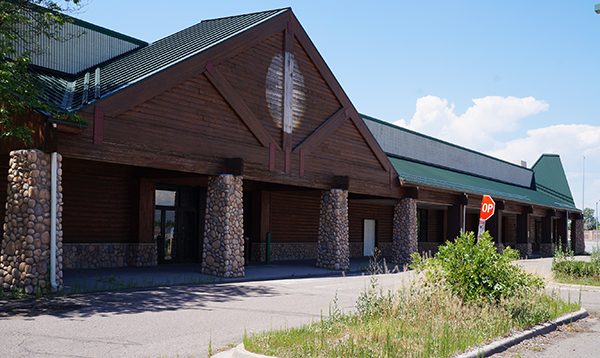 Gander Mountain closed at 14000 E. Jewell Ave. in Aurora in 2017. A church has purchased the property. Photo by Thomas Gounley.

An Aurora church that operates in a former movie theater plans to move to a former sporting goods store.

“We wanted to continue to make room for those who are coming our way, and God is bringing to us,” said Executive Pastor Doug Carlson.

Colorado Community Church is a nondenominational Christian congregation. Carlson said about 2,700 people attend one of four services on an average weekend.

The church purchased its current location, the former Cooper 5 theater at 2220 S. Chambers Road, in August 2000 for $1.1 million, according to records. Prior to that, it held services at Aurora’s Rangeview High School

Carlson said the church occupies about 55,000 square feet, which includes space it leases in a nearby building.

“We’ve been pretty much full the last 10 years,” Carlson said.

Scott McLean of Development Advisors represented the church in the sale and also is managing the design and renovation of the property. McLean said the church started looking for a new location about six years ago, but there was “nothing to choose from for years.”

One factor limiting the selection was the church’s desire to stay within a two-mile radius of its current facility.

The Gander Mountain property was listed for sale at $8.1 million, according to an online listing.

The renovation of the new building will include the construction of an auditorium capable of accommodating 1,750 people for worship services. Carlson said the current facility can hold about 650 people, and typically, several hundred watch the service on screens from overflow areas.

The church hopes to move into the new facility in summer 2019. Carlson said the church hasn’t finalized what it will do with its current property. 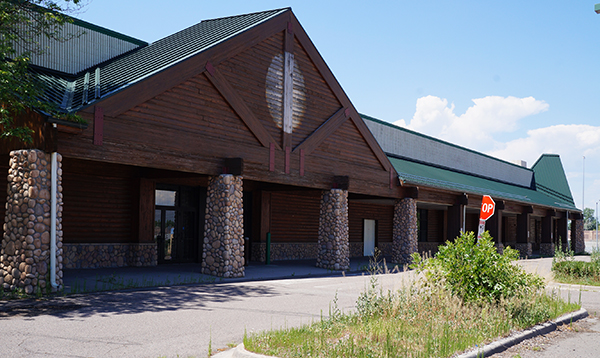 Gander Mountain closed at 14000 E. Jewell Ave. in Aurora in 2017. A church has purchased the property. Photo by Thomas Gounley.