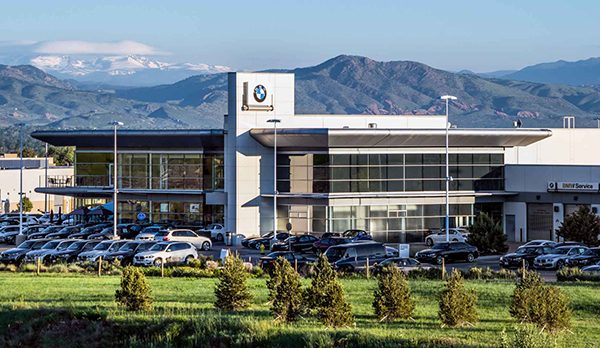 Schomp Automotive Group announced this week that it has bought the Subaru, Hyundai and Mazda franchises from Aurora-based Shortline Auto Group. Terms of the transaction were not disclosed.

Schomp already owns Honda, BMW and MINI dealerships, as well as an Allstate Insurance agency, located in a complex off C-470 and Lucent Boulevard in Highlands Ranch. The company also owns a Mercedes-Benz and Sprinter dealership in Farmington, Utah.

Aaron Wallace, whose great-grandfather founded Schomp Automotive Group in Pueblo and moved it to Denver in 1941, said Schomp approached Shortline about the deal 18 months ago.

“In Colorado and Denver, where we’re based, there’s not an unlimited amount of opportunity to grow without making acquisitions,” he said.

Wallace, 34, has led Schomp since 2008. He said Subaru is particularly in demand in Colorado, and that he considers Hyundai and Mazda to be up-and-coming brands.

“We bought the ones we wanted, except they wouldn’t let us buy the Porsche dealership,” he said.

Wallace said Shortline leases the properties. Schomp has taken over the leases, one of which — for the Mazda dealership — includes an option to purchase.

Rebranding won’t be immediate. Wallace said the dealerships will take on the Schomp name later. He said Schomp has the right to use the Shortline name for up to a year.

Schomp adds about 180 employees as part of the deal, bringing its head count to about 660. Wallace said Schomp is now the largest privately held, family-owned auto dealer in the state by sales volume.

Brian Briscoe, who has worked for Schomp for 26 years, will lead the newly acquired dealerships. 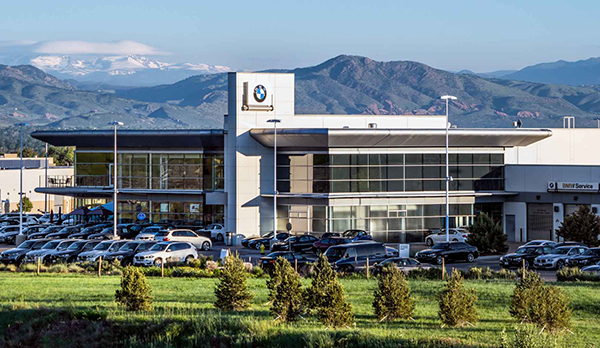