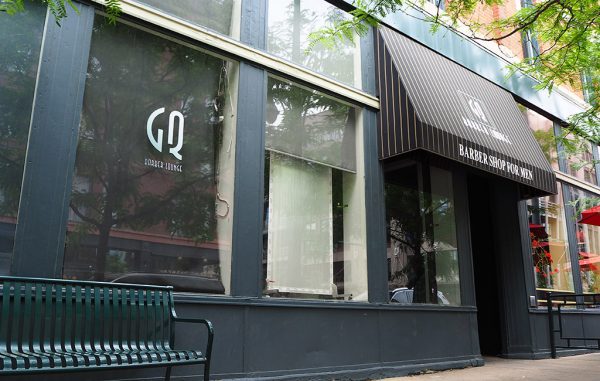 Denver barbershop GQ Barber Lounge was evicted last week from 1605 17th St. after the business missed rent in April and May, according to a lawsuit.

GQ Barber Lounge had operated in the location – a minute walk to Union Station – for 14 years. The business catered to downtown businessmen and offered customers in the waiting lounge free beer.

Shortly after the eviction, former GQ manager and barber Adina Martinez wrote on the barbershop’s Yelp page to announce it had closed.

“We deeply apologize for any inconvenience this has caused,” Martinez said. “We, as the employees, we’re just as shocked at this situation.”

Neither GQ nor Kittay-Wazee could be reached for comment.