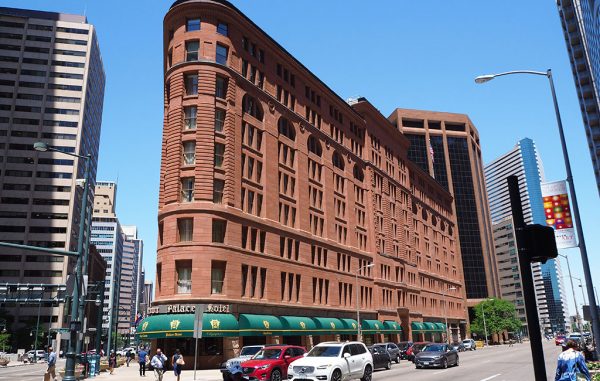 Denver’s Brown Palace Hotel & Spa has sold for $125 million in its second time trading hands in the last four years.

Crescent, which did not respond to emails or calls seeking comment, borrowed $80 million from Starwood Property Mortgage for the purchase, according to property records. The company said in a statement it plans to renovate the top two floors at Brown Palace – known as “Top of the Brown.”

Crescent now will control almost 500 hotel rooms downtown. Brown Palace on its website markets a room for Friday night at $250.

The hotel was built in 1892 and designed by architect Frank Edbrooke, who also designed the Oxford Hotel, among other Denver gems.

Marriott had a chance to buy the property but declined to exercise a “right of first refusal,” according to property records.

It's the second time in four years that the 126-year-old landmark hotel has traded hands.