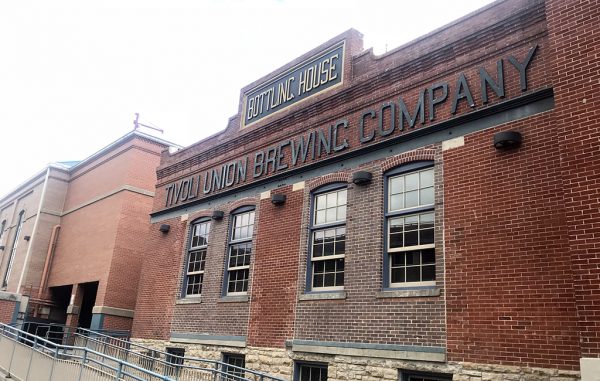 One of Denver’s historic brewing companies is closing the distributing side of its business.

Tivoli Distributing Co., which has distributed beer for craft breweries as well as the products of cider, wine and spirits companies for six years, is ceasing operations within 60 days.

“We’re making some structural changes. The concentration is going to be on the brewing,” said CEO Ken Hehir. “As a result of that, we’re going to close down Tivoli Distributing.”

He also said the company’s distributing arm was not profitable. “When I looked at the numbers, it did not make sense to continue that operation,” he said.

Elite Brands of Colorado and High Country Beverage will start distributing the Tivoli beer brand as of June 18.

“The other brands are in the middle of making their own arrangements, which we’re helping facilitate,” Hehir said. “We will probably continue to operate for the next 45 to 60 days.”

Debbie and Corey Marshall founded Tivoli Distributing Co. in 2012 as an alternative for small craft breweries to bolster beer sales without having to compete with larger brands at bigger distributors, according to its website. The company lists 19 breweries in California, Colorado, Illinois, Ohio, Montana, Nevada and Iceland, in addition to six cider, wine and spirits companies.

“Really, the vision for Tivoli was to restore the brand. That’s the No. 1 priority,” Hehir said. “Having established that, we realized distributing wasn’t our No. 1 priority or core competency … There are better distributors.”

Hehir, who previously worked for Portland, Oregon-based Pyramid Breweries and Molson Coors, became CEO of Tivoli Brewing Co. in March. He said about 10 of the 20 Tivoli distributing employees have found other employment at Tivoli or other companies.

Tivoli will continue operating its taproom and brewery on the campus of Metropolitan State University of Denver, where it also works with the university’s brewing program.

Tivoli Brewing Co. opened in 1859 in Auraria and operated until closing its brewing operations in 1969. In 2015, the brewery reopened on MSU’s campus, its original location, according to its website. 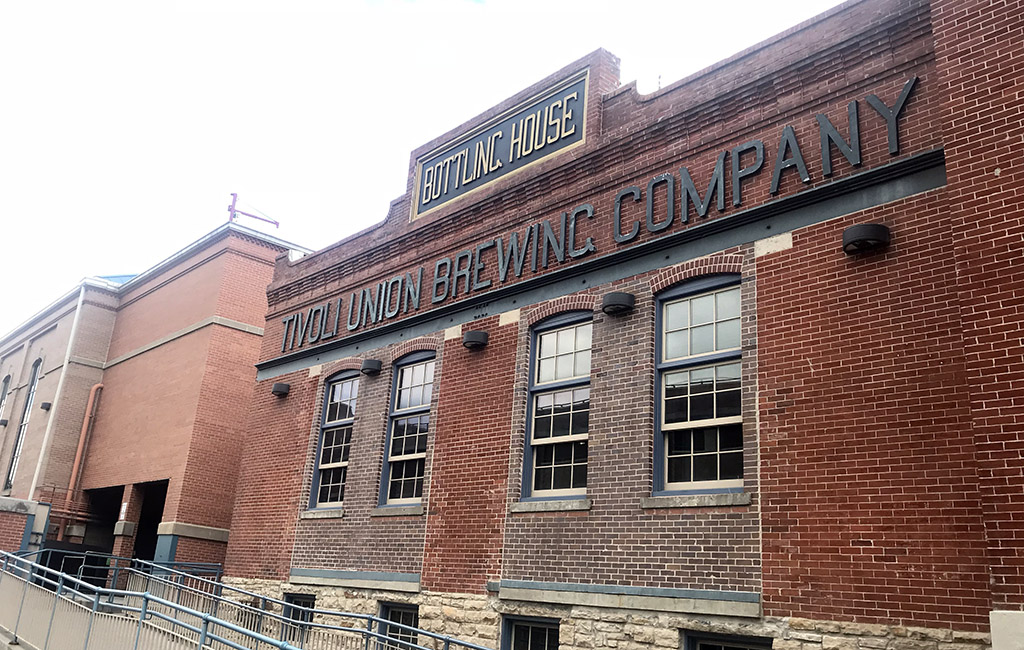 Tivoli Distributing Co. will cease operations in two months; and two other companies will distribute its beer.