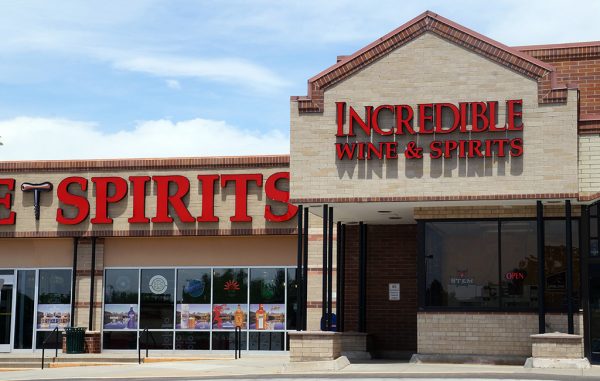 A Denver beverage distributor says it is owed money by a Cherry Hills Village businessman who recently was indicted for securities fraud.

Southern Glazer’s alleges the company — which does business as Incredible Wine & Spirits at 8557A E. Arapahoe Road in Englewood — owes $28,120 for products delivered.

Stanley Garnett of Brownstein Hyatt Farber Schreck, an attorney representing the Draguls, said his clients believed the lawsuits stemmed from a “misunderstanding.” He said the bills had been paid in full, and that he expected the lawsuits to be dismissed in the near future.

Brian J. Reichel of Reichel & Associates in Broomfield is representing Southern Glazer’s in the lawsuits. He did not respond to a request for comment.

Gary Dragul, 55, was indicted in April on nine counts of securities fraud.

Coffman said that in addition to selling membership interests in numerous LLCs, in 2007, Dragul and GDA also offered investors promissory notes with varying rates and durations, despite failing to register the promissory notes and never being licensed to sell securities.

Coffman also alleges that Dragul used investor funds for personal use, including payments to Las Vegas casinos, credit card companies, liquor stores and for travel on a private jet.

Dragul’s company was part-owner of downtown Denver’s Writer’s Square until 2013, according to The Denver Post.