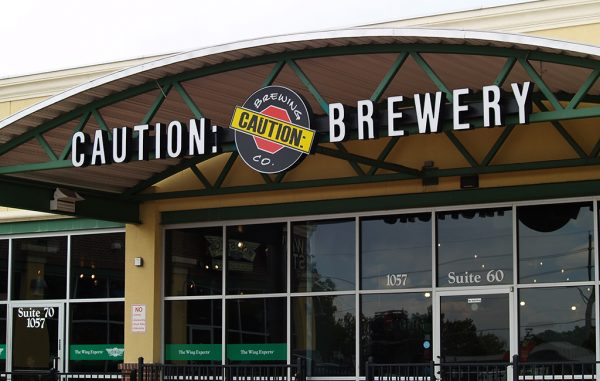 Caution Brewery in Lakewood will close at the end of the month. (Brendan Peterson)

Another Denver-area brewery is closing – a caution sign in an industry that exploded over the last 10 years.

Caution Brewing Co. in Lakewood announced it will close at the end of this month.

The 7-year-old brewery is the latest to fold in Colorado as a formerly booming industry starts to lose some of its fizz.

“At the back of everyone’s mind is market saturation,” founder Danny Wang said. “Some of the concepts that worked a few years ago aren’t going to work anymore.”

In a report last year, the Brewers Association predicted the industry has room to grow but is becoming crowded. Nearly 1,000 new breweries opened nationwide last year, while 165 closed.

The national closing rate is climbing at the same time. In 2017, 2.6 percent of the country’s existing breweries closed, a 42 percent increase from the year before.

In Colorado, 15 of the state’s 350 breweries shuttered last year, according to the Colorado Brewery List blog. That’s a closing rate of 4.3 percent.

The core of craft beer’s growth in recent years has come from direct sales inside brewery taprooms. The Wall Street Journal reported last week that taproom sales increased 24 percent nationwide in 2017. In Denver, nearly 35 percent of bar traffic moves through breweries, while the national average is 9 percent.

Robert Wilson lives in Lakewood and is in the process of opening a brewery. He said he visited Caution and loved the atmosphere and beer, but pointed to its location — tucked behind a major highway and away from a concentrated retail space— as difficult to attract reliable traffic.

“Location is key. It really is,” Wilson said. “Ten years ago, it wasn’t. You could have been in a warehouse or an old auto shop, and people would have come.”

In the meantime, Caution will continue to host events until the end of the month and distribute its beer for as long as supply lasts. Wang said he expects Caution’s stock to last until as late as October, and that the brewing company still plans to release new beers before shuttering June 30.

Wang also said the company’s space will be filled by another brewing company as soon as Caution leaves. 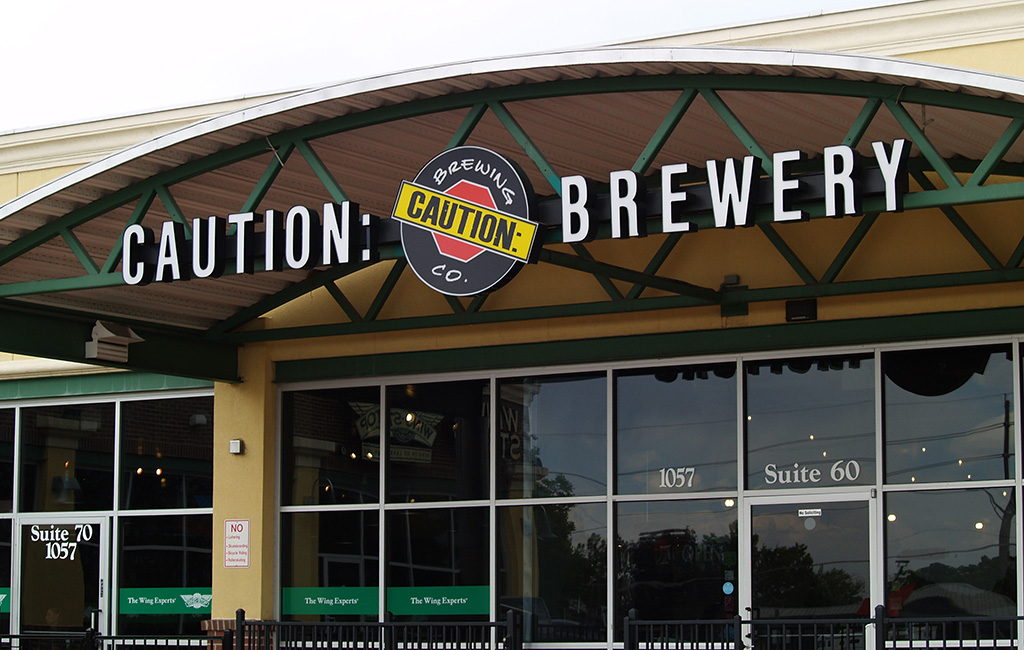 Caution Brewery in Lakewood will close at the end of the month. (Brendan Peterson)

Another Denver-area brewery is closing - a caution sign in an industry that exploded over the last 10 years.