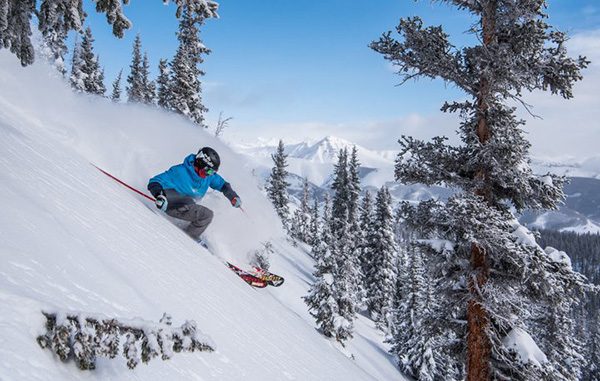 Vail Resorts just added an icon to its balance sheet.

Also on Monday, Vail announced it is buying Washington’s Stevens Pass Resort in a separate deal for $67 million.

“I think the attractiveness started in Vermont with Okemo as a complement to Stowe, and then grew to the whole Triple Peaks portfolio,” Crested Butte spokesman Scott Clarkson said, referring to a management company that operated Crested Butte, Okemo and Sunapee.

“At some point, you have to look at what’s going on around you, and the capitalization of the ski industry,” Clarkson said. “You’re always wanting to expand terrain or replace a lift or add a new lift … it was great timing for Vail.”

Vail announced in March that it added Crested Butte to its Epic Pass, which accounted for 43 percent of its 2017 lift revenue. That translates to around $351 million in pass sales, according to its annual report.

“I think skiers are for the most part pretty psyched,” Clarkson said. “There are a lot more resorts they can use their pass at.”

Not so stoked are some Crested Butte regulars, he said, who are worried the mountain will lose its local charm.

“People are concerned that that’s going to change, but I don’t think the change is going to be that significant,” he said.

Crested Butte, Okemo and Sunapee all were owned by the Mueller family until 2008, when it sold them to CNL Lifestyle Properties for $132 million.

CNL then sold its interest in the ski mountains to EPR Properties and New York-based Och-Ziff Real Estate in 2016. The Muellers leased the resorts and ran them.

As part of the acquisition, Vail announced that most employees at the resorts will keep their jobs. Clarkson said Crested Butte employs 200 workers full time and up to 1,000 in winter.

Vail Resorts said it will invest $35 million into the four resorts over the next two years. Its stock rose 3.89 percent to $255 per share following the announcement, a 52-week high. 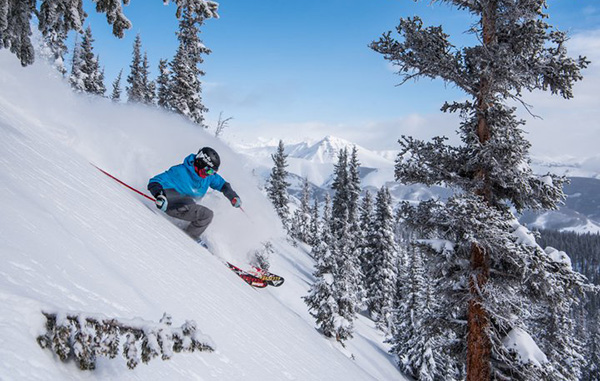 The Broomfield-based ski mountain operator plans to expand its empire with the purchase of Crested Butte and two other resorts in Vermont and New Hampshire.