Chris Achatz has joined Koenig, Oelsner, Taylor, Schoenfeld, & Gaddis. He focuses his practice in data privacy and security.  He had been with Bryan Cave Leighton Paisner and has degrees from the University of Colorado.

Bradley H. Oliphant has joined the environment, energy and resources practice of Perkins Cole.  He had been with the U.S. Department of Justice.  He has degrees from Harvard University and Cornell University. 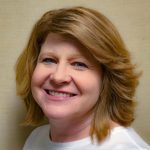 Melisa Baldwin will become vice chancellor of advancement for the University of Colorado Denver, effective Aug. 1.  She is with Kennesaw State University in Atlanta.

Chuck Plunkett will lead CU News Corps with the University of Colorado.  He had been with The Denver Post.

Former Colorado Gov. Bill Ritter, Chauncey Billups and Jamie S. Gronowski have been elected to the board of trustees of Regis University.  Ritter is currently with the Center for the New Energy Economy at Colorado State University.  Billups is an ESPN NBA analyst.  Gronowski is with Gronowski Advisory Services. 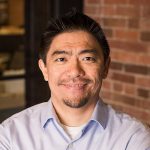 Ernie Shih has joined Shears Adkins Rockmore as a project manager.  He is a graduate of Oklahoma State University.

Harper Davis has joined Cushman & Wakefield as an associate in the industrial advisory practice.  She had been with Newmark Knight Frank.  She is a graduate of the University of Mississippi.

Warwick Olney has joined CBRE as a first vice president with the capital markets’ debt and structured finance practice.  He had been with Summit Investment Management.

Margaret Kelly has been elected to the board of directors of The Daniels Fund.  She is retired from Re/Max. 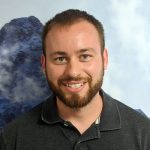 Audrey Turco is a workflow engineer.  Mike Miller is a technical operations engineer.

Kristen Kidd is marketing manager.  She has degrees from Cal Poly, San Luis Obispo and the University of Denver. 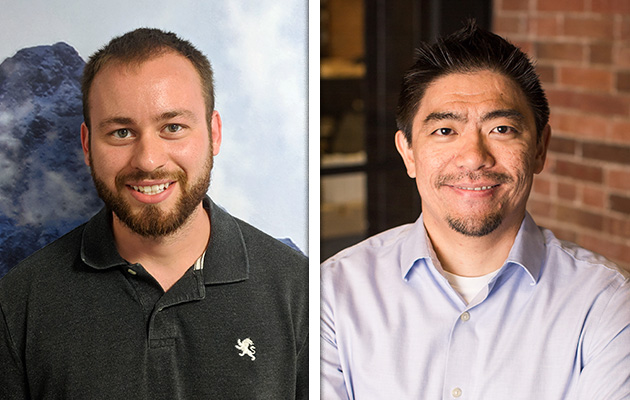 Chris Achatz has joined Koenig, Oelsner, Taylor, Schoenfeld, & Gaddis. He focuses his practice in data privacy and security.  He had been with Bryan Cave Leighton Paisner and has degrees from the University of Colorado.