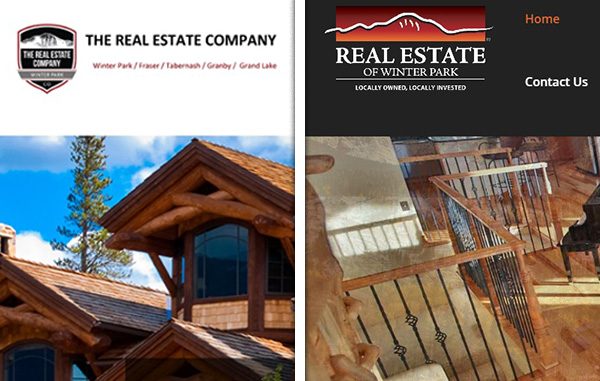 Two real estate firms in Winter Park are tussling over which has rights to images of a nearby mountain in its logo and which can use “real estate” in its name.

The Real Estate Company, located at 21 Kings Crossing in Winter Park, claims it’s being badgered by similarly-named Real Estate of Winter Park to keep altering its name. In a lawsuit filed this week, it’s asking the court to rule that it can use generic photos of mountains and the right to generic terms such as “real estate.”

The Real Estate Co. also claims the terms and images are too generic for anyone to claim.

It also states that 23 other businesses use the terms “Real Estate,” “Winter Park” and “Grand Lake” in their business names, and that neither company has exclusive rights to use Parry Peak in logos.

The Real Estate Co. has 583 property listings in Grand Lake, Winter Park, Granby and other towns on its website, and lists four brokers. 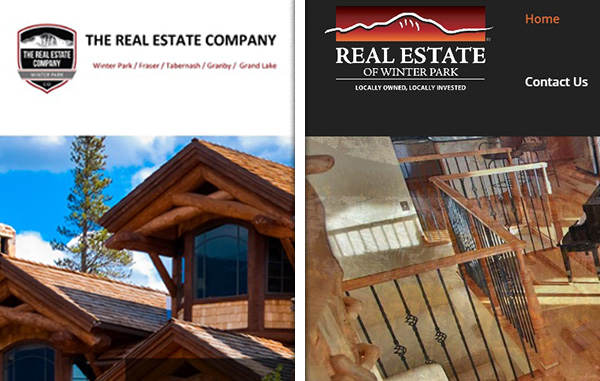 Two companies in the resort area are tussling over which has rights to images of a nearby mountain in its logo and which can use “real estate” in its name.