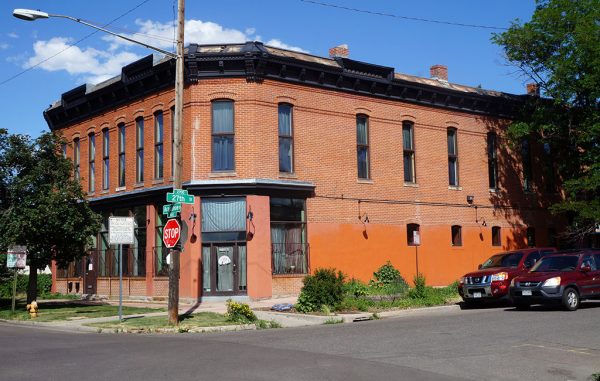 A large Victorian building in Curtis Park used as an event venue has sold for more than 2.5 times the price it fetched six years ago.

The second floor of the two-story structure is branded The Savoy at Curtis Park, and hosts fitness classes and private parties, with a 275-person capacity, according to Savoy’s website. A request for comment left with a staffer was not returned.

Savoy Station LLC was formed by David Shore with Greenwood Village law firm Hellerstein and Shore, according to state records. Shore did not respond to a request for comment.

A building in Curtis Park that hosts events and classes has sold for more than 2.5 times the price it fetched six years ago.