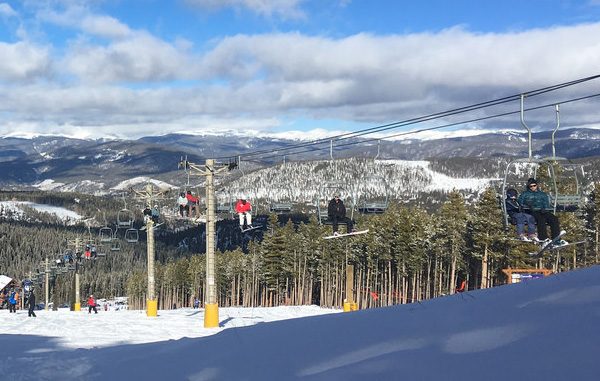 Vail Resorts has harnessed its in-house lawyers to sue a zip line company that it says didn’t finish a project in Breckenridge.

Zip-Flyer also installed two zip lines – 450 feet and 6,100 feet long – at Breckenridge Mountain Resort in 2014, according to its website. It says the lines reach 45 miles per hour.

Vail and Zip-Flyer entered an agreement in 2015 for the design of the Saw Mill zip line project spanning Peak 8 and Peak 9 at Breckenridge, the lawsuit states. But in fall 2017, Zip-Flyer started to miss deadlines for delivering final construction plans to the U.S. Forest Service and Vail Summer Resorts, in addition to delivering the products to Vail, according to the suit.

Vail claims it had to remove cables that were installed because they did not conform to the company’s designs.

On Jan. 26, the resort terminated its contract with Zip-Flyer.

“As a result of defendants’ failure to perform under the agreement, VSRI has been significantly damaged and did not receive the benefit of its bargain under the contract,” the lawsuit states. “VSRI was forced to hire another vendor, at additional cost to VSRI, just to complete the work that defendants should have completed under the contract by October 28, 2017.”

The resort owner has harnessed its in-house lawyers for a case surrounding Zip-Flyer's contract to build a new line on the mountain.