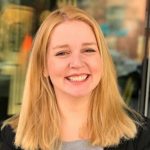 Derek Price has been promoted to director.  Kent Denton is a project architect.

Pam Brier has been named executive director of The Action Center, effective May 30.  She currently works as director of programs operations at Women’s Bean Project. 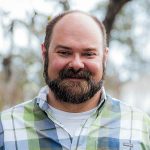 Wade Fletcher has joined Cushman & Wakefield as managing director.  He had been with Newmark and is a graduate of Columbia University.

Kevin House is development project manager for Southern Land Co.  He had been with Crescent Communities and is a graduate of Colorado State University.

Brady O’Donnell has been promoted to vice chairman.  He is a member of the capital markets, debt and structured finance.

Brian Wingate joined Newmark Knight Frank as an associate director.  He had been with Transwestern.

Sonny Kerstiens is regional director of sales and marketing for Sage Hospitality. He will oversee the JW Marriott Denver Cherry Creek and California’s Napa Valley Marriott Hotel & Spa.  He is a graduate of California State University – Chico.

Sara Thom is vice president of human resources.  She has degrees from Minnesota State University and the University of St. Thomas.

Rob Hofferman is managing director for HLK.  He had been with Crispin Porter + Bogusky in Boulder. 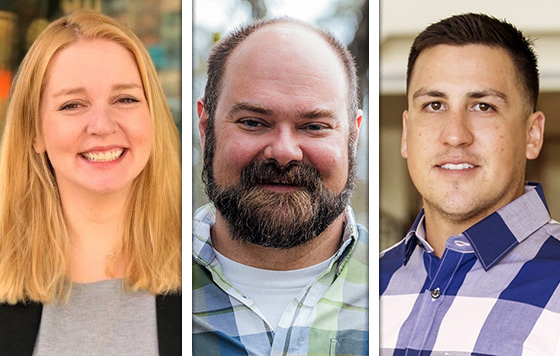 Cushman & Wakefield has a new managing director, The Action Center names a new face to its top post, and other moves in advertising, law and more.