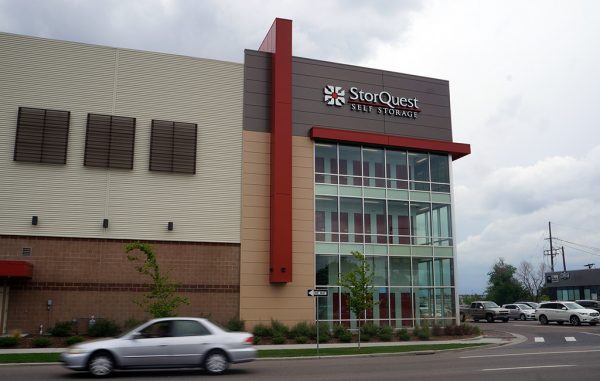 Two recently constructed StorQuest Self Storage facilities in Denver have sold for a combined $36.5 million.

The parcel has a 77,500-square-foot building on 0.9 acres, records show. The three-story facility was built last year.

In a separate transaction, ASB, acting as 549 Kalamath LLC, purchased the facility at that address for $16.65 million, according to county records.

ASB’s real estate division manages more than $7.7 billion in assets for more than 340 institutional clients, according to its website.

The Kalamath Street facility was sold by 549 Kalamath SP LLC. State records show the company’s office address matches that of Washington, D.C.-based investment firm The Carlyle Group. That LLC purchased the property for $1 million in February 2015.

The Washington Street facility was sold by Santa Monica, California-based The William Warren Group, which manages and owns self-storage facilities.

The William Warren Group owns the StorQuest brand, and a company representative said the facilities will continue to operate under that name. 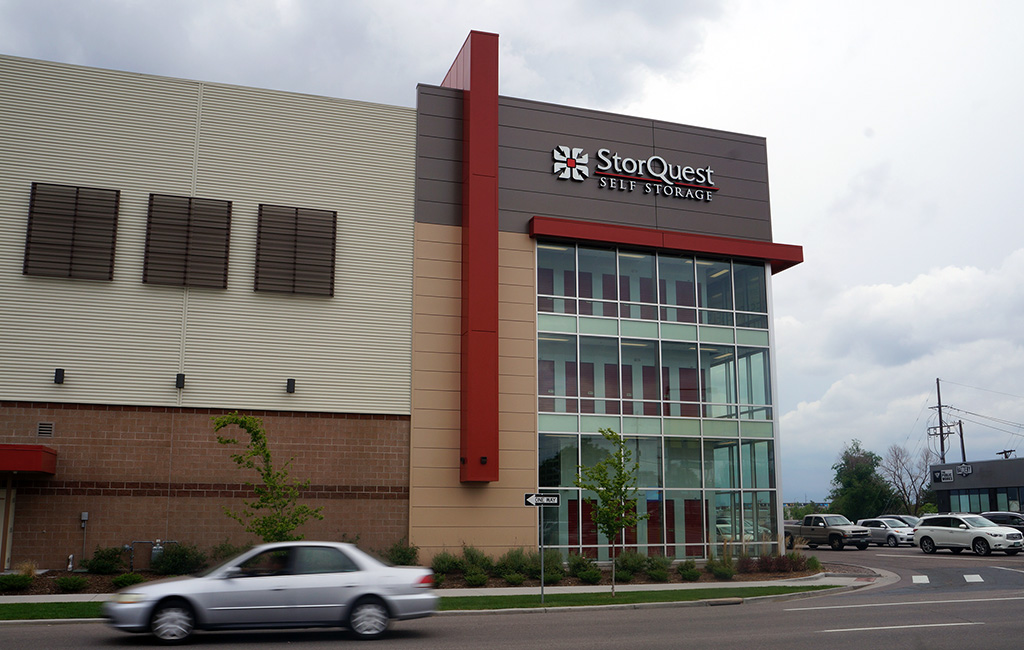 A pair of recently constructed StorQuest buildings are now in the hands of a Maryland-based company.