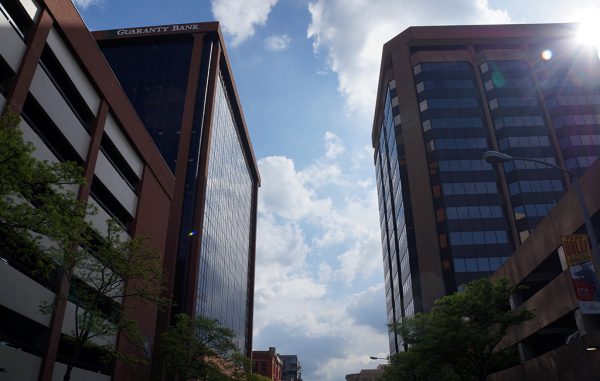 A California-based company has purchased a pair of office towers in LoDo for a combined $189 million.

Bank of America provided financing for the deal, according to records. CIM Group did not respond to a request for comment.

The company paid $103 million, or $471 per square foot, for 1331 17th St., which comprises 219,000 square feet across 13 stories. Tenants include Guaranty Bank, software company CommercialTribe and the Turing School of Software and Design.

The structures date to the early 1980s, according to city records. Both sit on 1.15-acre parcels.

CIM Group is one of two firms behind the redevelopment of the former University of Colorado hospital site along Colorado Boulevard. It is partnering with Denver-based Continuum Partners on the project.

The price was 30 percent higher than when the properties traded hands about five years ago.