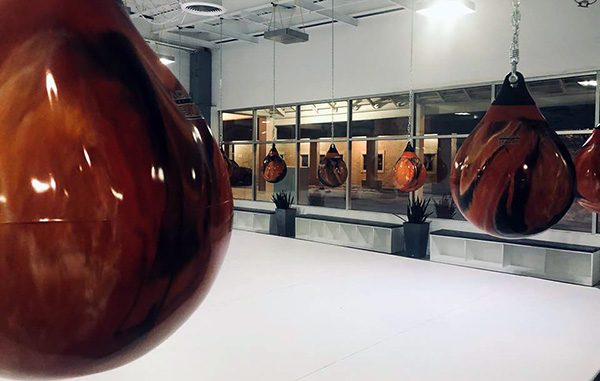 Brian Roze is bringing boxing fitness with a liquid twist to southeast Denver.

He’s opening Rebel Boxing in a 3,000-square-foot gym at 2200 S. Monaco Parkway in June, and he’ll have teardrop punching bags filled with water in lieu of traditional boxing training bags.

“Most places you go to don’t have those, and so most people haven’t seen or heard of them,” said Roze, 42. “They absorb a lot of the impact, so it’s easy on your joints. It’s easy on your body … You have these better angles that are more fun and also work your obliques.”

Unlike rigid boxing bags, punching a bag filled with water allows for more intensity, Roze said. “I do think you’re getting a better workout because you’re willing to hit harder,” he said.

In each class, customers will alternate rounds of boxing with floor circuit training with dumbbells, TRX bands and other workout equipment. Instructors also will walk through proper boxing footwork, stances and punching form before each class.

Roze moved from South Florida 12 years ago and has been running a Krav Maga self-defense gym for seven years. But he noticed that many customers seemed to be more interested in getting in shape than in learning a martial art.

“The niche for self-defense – although I think more people should be interested in it – is rather small,” Roze said. “A big part of what they were looking for was fitness. It was just a natural next step to enter into that market.”

He signed a lease on the Monaco location in October 2017.

“The place was in total disarray before we moved in,” Roze said. He added LED lighting for a dark workout environment and upgraded the ceilings, bathrooms and flooring. “It’s like ‘Fight Club’ meets night club,” he said.

Roze hasn’t decided membership costs, but expects it to be $150 per person monthly. Rebel also will incorporate heart-rate monitoring and hand-wrap sensors in its classes, where customers will be able to track their intensity and punch count, which will be projected on the wall. 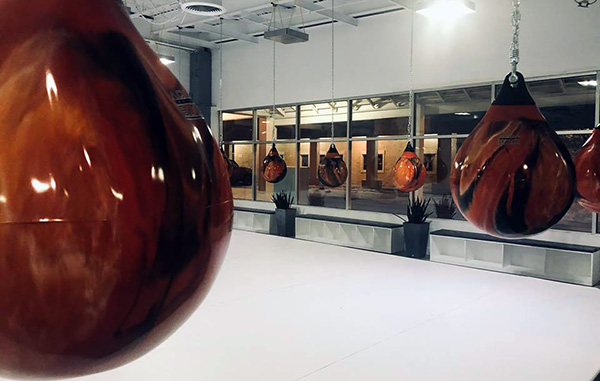 Punching bags at the upcoming southeast Denver spot will be filled with water to encourage harder hitting.