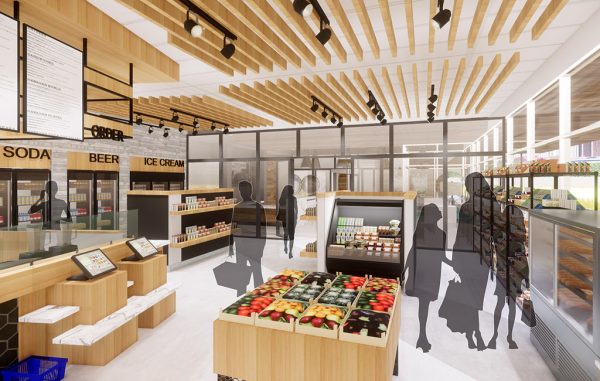 A convenience store concept that launched in downtown Denver plans to expand.

Choice Market founder and CEO Mike Fogarty said the company, which operates at 1770 N. Broadway, expects to open its second location early next year on the ground floor of Denver Housing Authority’s new headquarters building, which is under construction at 1036 N. Osage St.

The move comes in the wake of an investment from New York-based venture capital firm M3 Ventures, which recently purchased a minority stake in the company.

Choice Market bills itself as combining “the product selection of a natural market and fast casual restaurant with the transaction times and footprint of a traditional convenience store.” The Broadway location opened in October.

“We’re going to make sure the product selection in the store is laser-focused on what the neighborhood needs,” he said.

The new location will be about 2,400 square feet, similar to the company’s footprint downtown, Fogarty said.

He said Choice also is looking for about 2,000 square feet in Denver for a central kitchen that would produce ready-to-eat items. He hopes to get it up and running before the second location opens.

Fogarty said Choice wants to further expand within Denver — particularly into RiNo, LoHi and South Broadway — and elsewhere along the Front Range in coming years. 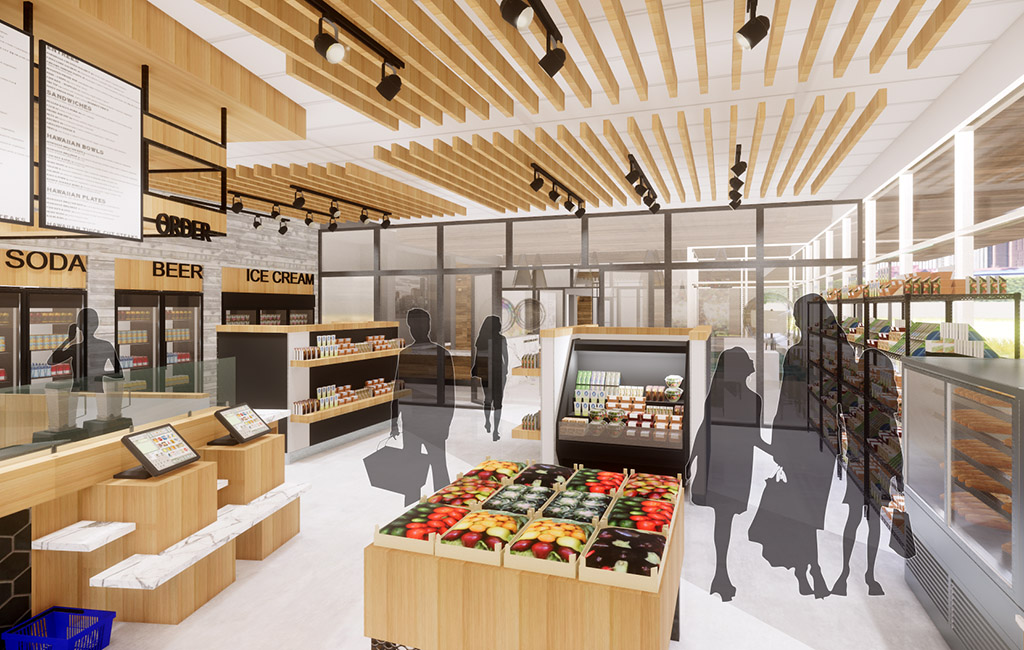