Rick DeMario has been named mortgage market manager for the KeyBank‘s central Colorado market.  He had been with American Mortgage & Equity Consultants Inc. and is a graduate of the University of Wisconsin. 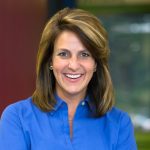 Michael Brisbois is senior development manager for Fitzmartin Consulting.  He is a graduate of the University of Oregon.

Kirstin Marr has been appointed president of Valen Analytics.  She had been chief marketing officer. 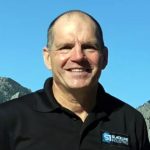 James Samuel has been named president of Canaima Outdoors.  He had been with Hincapie Sportswear in Boulder.

Jonathan Hanover has been appointed general manager of HopSkipDrive.  He founded Roots Elementary and is a graduate of Harvard University.