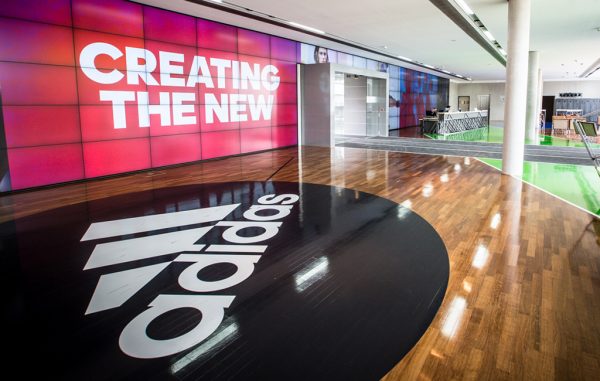 Adidas Outdoor has joined the growing number of outdoor brands looking for a toehold in the Rocky Mountains.

The company, which owns climbing-shoe maker Five Ten, leased 2,400 square feet at the American Mountaineering Center at 710 10th St. Six Adidas Outdoor employees have been working there for about a month.

Thomsen said the Denver region was also a draw now that the annual outdoor industry conference is here.

“We really wanted to have a better position with the show and with the visiting customers,” he said.

The American Mountaineering Center, which was previously Golden High School, is owned by the American Alpine Club and the Colorado Mountain Club and houses a mountaineering museum and library.

“It allows us to have access to some of the American Alpine Club’s facilities,” Thomsen said, including the building’s conference rooms and theater. “A large percentage of our athletes live in Colorado.”

In the mid-1990s, Adidas Outdoor bought outdoor brands Arc’teryx and Salomon. It sold both in 2005 and launched its own outdoor apparel line, Terrex, in 2007 in Europe and Asia. Adidas started selling Terrex apparel in the U.S. in 2011.

“A big emphasis is going into trail running, which is our fastest-growing category,” Thomsen said.

Adidas Outdoor also employs 10 people at its other U.S.-based office in Los Angeles.

It joins a growing number of outdoor brands looking for a toehold in the Rocky Mountains.