A. Scott Moore is no longer with Anadarko Petroleum Corp. He had been the senior vice president for midstream and marketing operations.  Danny Hart will act as interim replacement.

Troy Rackham has joined the litigation practice as a partner. He focuses his practice in healthcare and is a graduate of the College of William & Mary Law School.

Nicole Finco is an associate in the special districts practice. She is a graduate of the University of Wisconsin Law School. 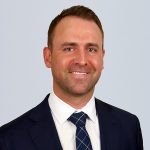 Jon Vaughan has joined CBRE as a director with valuation and advisory services in Fort Collins and will lead the eminent domain practice.  He had been with Foster Valuation in Greeley and is a graduate of the Colorado State University.

Wade Fletcher has joined the land advisory as a managing director.  He had been with Newmark and is a graduate of Columbia University.

Ken Brown is an associate in the healthcare practice.  He had been with Newmark and has degrees from Clemson University and the Denver Seminary.

Stephen J. McHale has been named chairman of the board of directors for RxRevu.  He is with 23Bell. 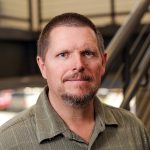 Chris Haugen has been promoted to president.  He had been the vice president of business development.

Patrick Langhans has joined Guild Mortgage as senior loan officer in the Denver Tech Center branch. He had been with the Bank of England. 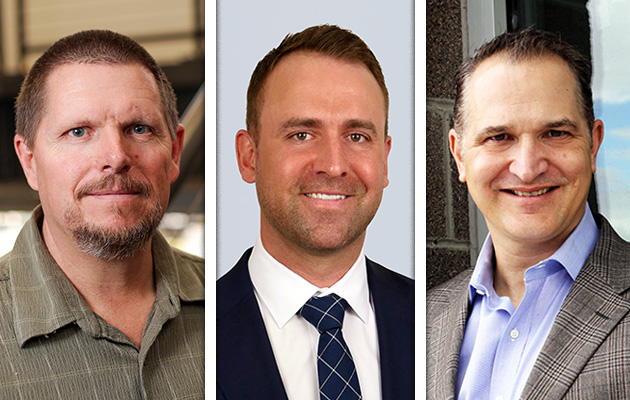