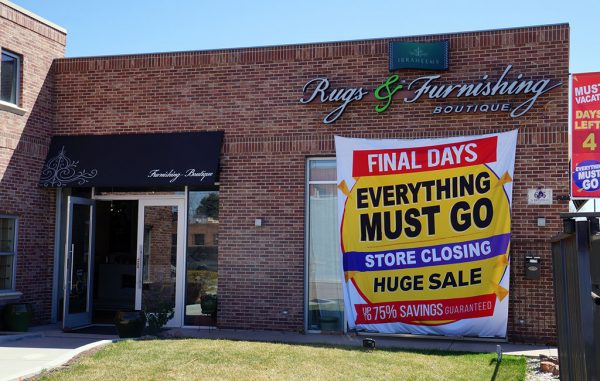 A rug and home furnishings retailer is leaving South Broadway after 17 years, and a nonprofit that helps those battling addiction is moving in.

Ibraheems Rugs and Furnishings Boutique is shutting down Sunday at 636 S. Broadway, said Hamza Ibrahim, who runs the company with his two brothers. The store is relocating to 5,100 square feet at 5090 Acoma St. in Globeville.

Ibrahim said the move is an effort to “right-size the business.” After years of working with rug vendors in countries like Pakistan, the store is more confident in quality control and vendors’ ability to supply products.

As a result, he said, Ibraheems doesn’t need to hold as much inventory and can make due with less space.

The current store is about 8,000 square feet. Ibrahim said his father Kamal moved the store to Broadway from Cherry Creek 17 years ago. Kamal Ibrahim paid $500,000 for the building in 1999 and transferred ownership to an entity named Sakoon LLC last month, according to property records.

Ibrahim said Ibraheems signed a three-year lease for the Acoma Street property – a warehouse site that includes a retail storefront.

Ibrahim said the business will start using the space immediately for its services business, which includes rug cleaning. An opening date for the retail storefront hasn’t been determined.

He said the business might look to open a separate showroom in the future, potentially back in the Denver Design District.

The rug store’s successor at 636 S. Broadway will be nonprofit Face It Together, which hopes to open in July.

In addition to Sioux Falls, South Dakota, Face It Together operates in Fargo, North Dakota, and Bemidji, Minnesota.

It is expanding to Denver with the help of a $1.2 million grant from the Daniels Fund and $300,000 from the Anschutz Foundation. Both pay out over three years, Whitesock said, but will not fully fund the organization’s Denver operations.

He said another revenue source for the nonprofit is its “workplace initiative,” in which employers pay Face It Together to provide coaching to employees struggling with addiction. He said the coaching can cut down the extent to which employees call in sick or miss deadlines.

Whitesock said Face It Together ultimately expects to open two additional satellite offices in Denver in the 2,000- to 3,000-square-foot range in the next two years. 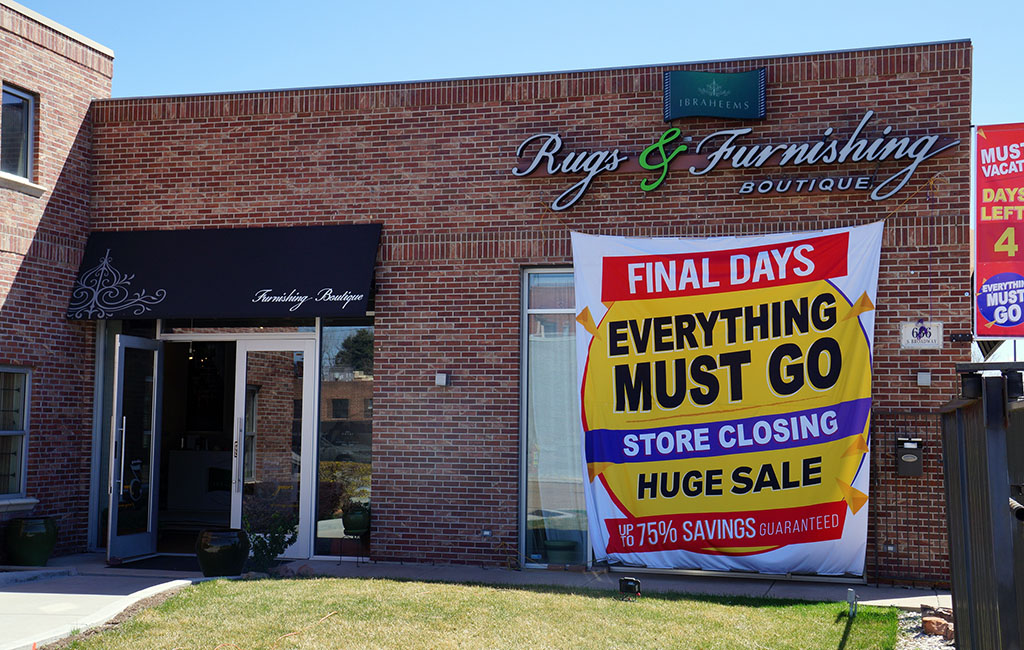 A home furnishings retailer is leaving South Broadway after 17 years, and a nonprofit that helps those battling addiction is moving in.