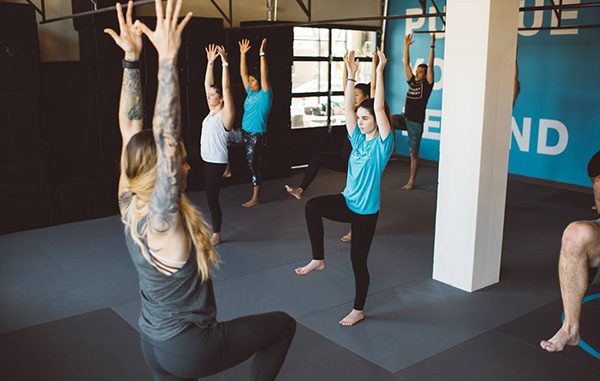 Molly Hanten is about to pack up her life in Minneapolis to see how a gym she started stacks up in the Mile High City.

Over three years, Hanten and her co-founders have grown Alchemy365 to five locations, offering customers a combination of yoga and high-intensity workouts.

“We looked really closely in RiNo and we’d still love to open one there someday,” she said. “It’s just a really fun, active neighborhood.”

Hanten grew up in Minneapolis and attended the University of St. Thomas, where she studied communications. She then worked for CorePower Yoga for eight years instructing classes and then managing and launching studios on the East Coast.

While managing a CorePower Yoga studio in Washington, D.C., Hanten broke her hip, forcing her to leave the company and move back home to Minnesota. 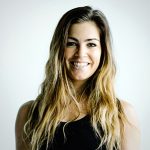 Bedridden, she schemed up a plan with CrossFit contacts to incorporate yoga with high-intensity interval training workouts.

“Both of the industries we were in, we felt there was a lot missing,” Hanten said.

After a year teaching those classes, Hanten opened the first Alchemy three years ago in Minneapolis.

During a class, customers can expect a yoga warmup followed by 20 minutes of intense workouts. The exercises change daily, but Hanten said the studio incorporates pull ups, box jumps, slam balls and the Torpedo, Alchemy’s equipment that’s a hybrid between a kettlebell, barbell and dumbell. After the workout, clients go through another round of simple yoga for a cool down.

“Since the workouts change every day, it’s under an hour and you get results,” Hanten said. “It’s the most bang for your buck.”

Alchemy is spending $600,000 to renovate the Denver studio and has hired MP Johnson and HJS Architects for the buildout.

The gym is bringing five trainers from Minnesota and hiring seven more in Denver. Before its grand opening this summer, Alchemy will host pop-up classes in Denver at Free People in the Cherry Creek Shopping Center, Highland Square’s Lululemon and Just BE Kitchen in LoHi.

“We’re planning to open a second location in the winter,” Hanten said. “I think we’re going to land on the Berkeley neighborhood.”

Hanten said she plans to open up to eight studios in Denver in the next five years. The company also is looking to expand to Portland, Oregon; Austin, Texas; and Charlotte, North Carolina. Standard monthly memberships cost $160. 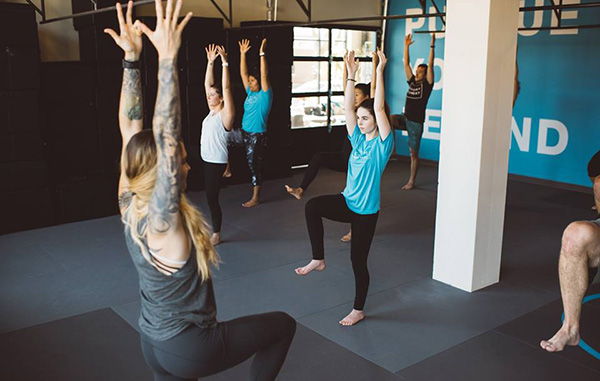 A Minnesota-based fitness chain plans to see how its concept stacks up in the Mile High City.