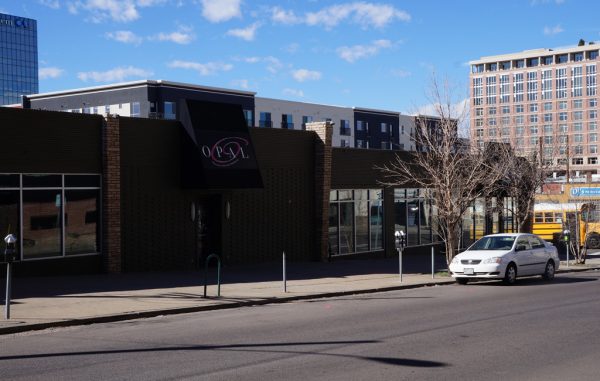 A small vacant retail center along Lincoln Street in Capitol Hill has sold for the second time in a year.

The 0.28-acre lot at the southeast corner of Ninth and Lincoln includes a one-story, 5,200-square-foot building and a small parking lot with about two-dozen spaces.

The building most recently housed two restaurants, a small pizza place and Opal Restaurant & Lounge. Miller vice president Bobby Kline said both have been closed for at least a year.

“We thought there was an opportunity to remodel and revive the building,” he said.

The seller was 858 Lincoln Investments LLC, which purchased the property in February 2017 for $1.2 million, according to property records. The company was formed by a Katrina Plank, listing a Denver office address.

“They just decided it wasn’t the right project for them,” Kline said of the seller.

He said Miller is “going to try and make the building look like new, inside and out,” with a paint job and redone parking lot. Miller is open to traditional retail or restaurant tenants, as well as alternatives like medical offices, Kline said.

“We think because of the parking we can accommodate a variety of tenants, not just retail-oriented.”

The site originally was listed for $1.88 million, according to a brochure. Guaranty Bank and Trust Co. provided financing for the deal. Marty Roth and Eric Roth of CBRE represented the seller. 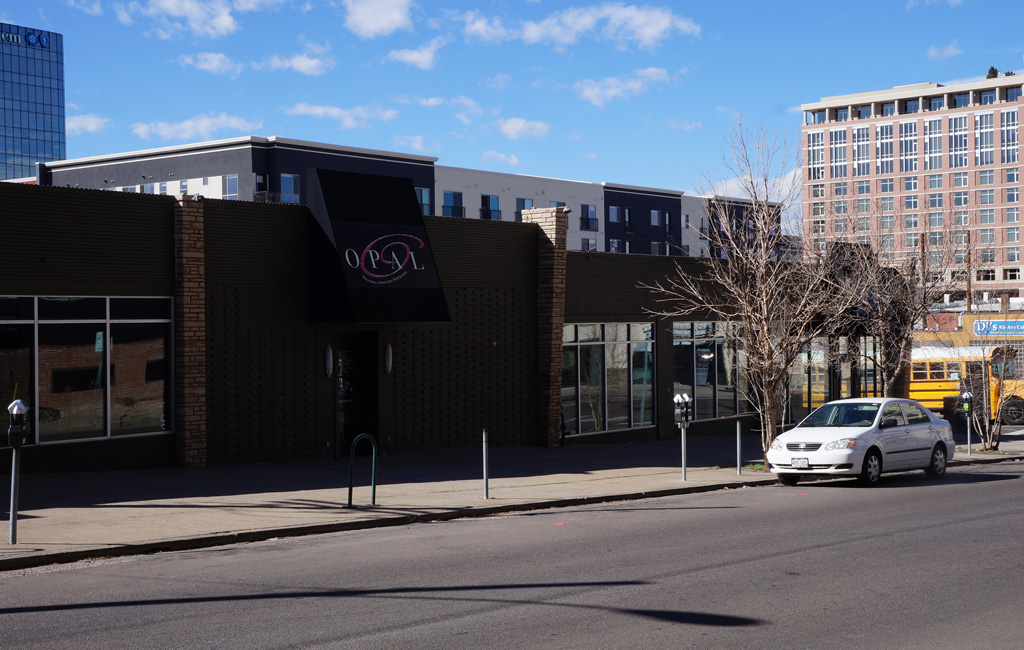 A Greenwood Village-based real estate firm plans to renovate the retail trip and sign on tenants.