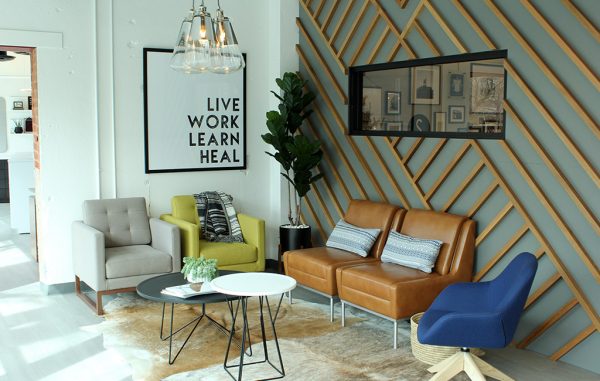 An office furniture company has left the Santa Fe Art District in favor of the Golden Triangle.

Source Four, which acts as a middleman between commercial furniture manufacturers and sellers, moved its showroom from Kalamath Street to 1224 Speer Blvd.

The company uses the Denver showroom to help sellers decide which items to carry. Sellers also can bring potential buyers to show them furniture.

Design manager Haley Koci said the Speer showroom allowed the company to create a more streamlined space in the 6,000-square-foot building. The previous showroom was split between three buildings on Kalamath Street.

“Square-footage-wise (the properties) are similar, but this is a lot more open than what we’ve ever had before,” Koci said. “It’s more of a traditional office to really showcase how things would integrate.”

Source Four leased the building, and Koci said the company sold the three buildings on Kalamath. Denver property records show that 743, 747 and 753 Kalamath St. sold to TBS Holdings for nearly $1.8 million. She said the buildings were old houses that had been renovated.

The company represents 15 furniture brands, Koci said. The showroom is used on an appointment-only basis.

“Our main goal with this space was to really bring a different perspective to the office workspace,” she said. “Being a showroom, but also showing the concept of what we sell and having an active workspace with lots of choices.”

Source Four was founded in 1983 by Jeff Riley, who is still the owner. It was previously a tech company, and took over the space last fall. 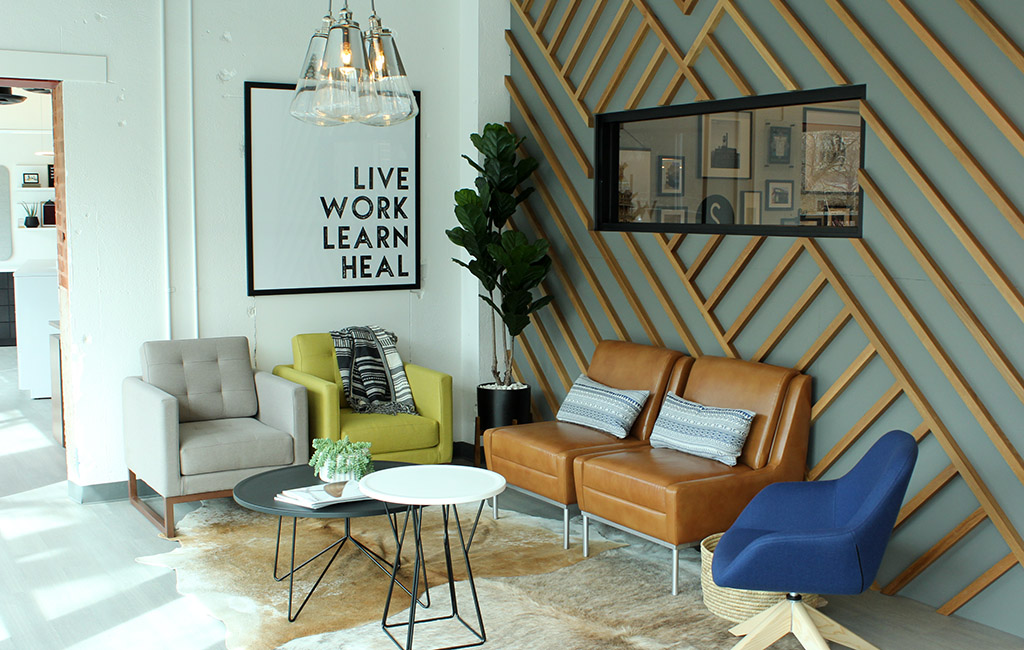 The Speer showroom allows it to create a more open space to show office furniture to potential sellers.