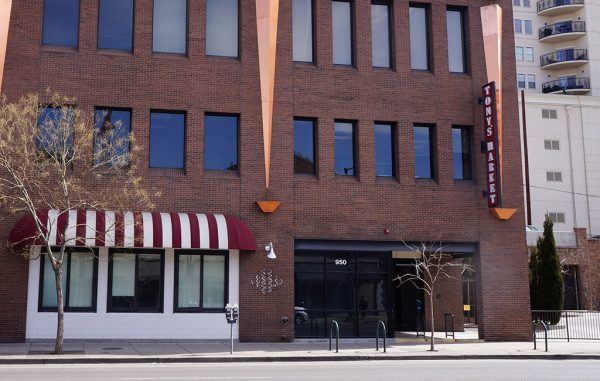 One of the minds behind Aurora’s Stanley Marketplace has plans for the former Tony’s Market site on North Broadway in Denver.

Mark Shaker said he and his partners, whom he said would be announced soon, have signed a lease for the approximately 15,000 square feet at 950 N. Broadway that the grocery store occupied before closing at the end of 2017.

Shaker said a majority of the space will become a food hall, with multiple independently operated restaurant tenants. He said renovation work is underway, and he hopes to have the project open by late summer.

Shaker and his partners in a company called Flightline Ventures opened Stanley Marketplace in late 2016 in the former Stanley Aviation manufacturing facility at 2501 Dallas St. in northwest Aurora. The facility houses more than 50 independently-owned businesses, including restaurants and retail shops, according to the project’s website.

Shaker said he is working with a different set of partners on the North Broadway project.

The creator of the recently opened Aurora commercial park is mulling options for a South Broadway property.