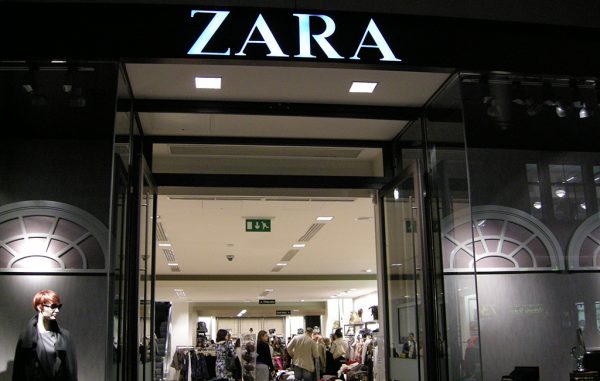 A Zara store in London. It plans to open in the Cherry Creek Shopping Center. (Wikimedia Commons)

The Cherry Creek Shopping Center has landed one of Spain’s largest brands.

Zara confirmed it would open a store in the mall at the end of the year.

Further details on the size and location have yet to be announced.

It will be the clothing retailer’s first location in Colorado. It has stores in California, Texas and Nevada.

The first Zara opened in A Coruña, Spain, in 1975. Its parent company Inditex has six other store brands, in addition to Zara and Zara Home. Inditex was running more than 7,000 stores across all its brands worldwide in 2015, according to its website. 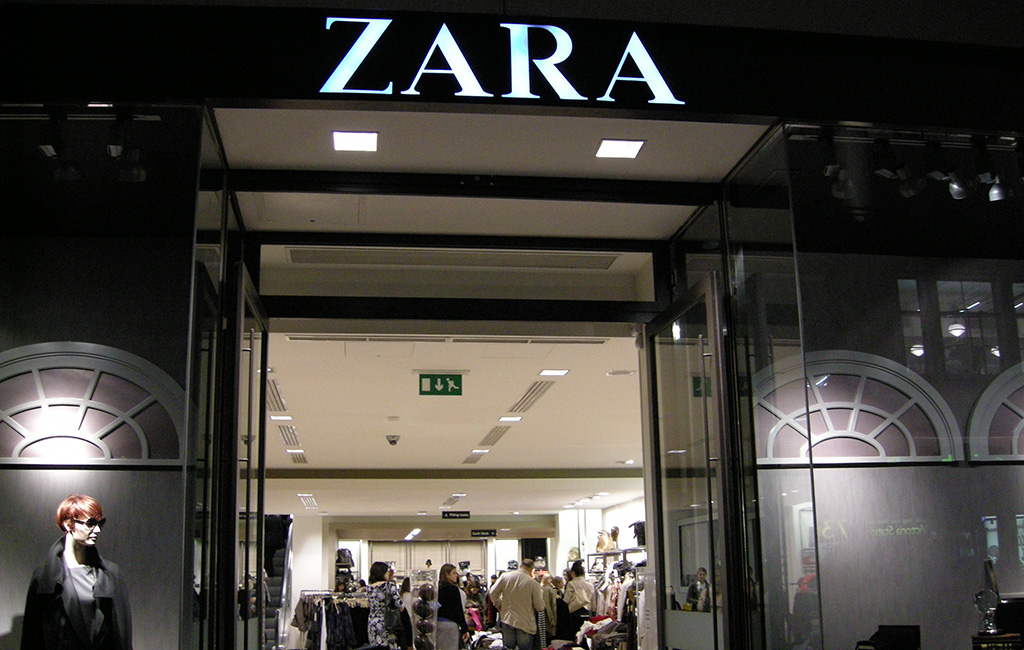