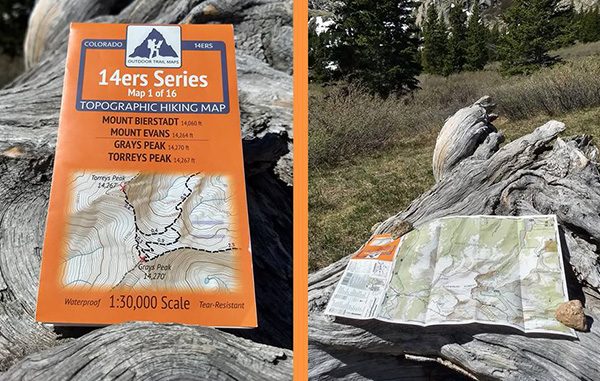 Every list of backcountry must-haves mentions a map. But the item can come with its own set of frustrations.

“I hate unfurling these giant maps,” Centennial resident William Jansen said. “It’s like unfolding a sail from a sailboat. You practically get blown off the mountain.”

Jansen, a former mining engineer and avid hiker, founded Outdoor Trail Maps last year, wanting a better — and more compact — navigation aid during his wilderness adventures in the Centennial State. The company is releasing its second series of maps later this month.

The maps are 4 inches wide and 6.5 inches tall, a size Jansen said allows for detail while ensuring they’ll fit in a pocket. They include GPS trail coordinates for those using a phone or GPS, and are printed on plastic.

“I’ve left these maps soaking in bowls of water for days at a time and there is literally no difference,” Jansen said.

Jansen said he’s sold more than 10,000 14er maps, enough to make the company profitable. About 65 percent of sales have been through brick-and-mortar retailers, like REI and Trailhead in Buena Vista. The remainder has come online, with orders through Amazon or the company’s website.

The map series set to be released this month will focus on wilderness areas of northern and central Colorado. They’ll retail for $8.95 each. 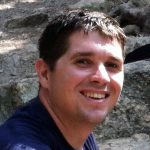 “We’re coming in significantly cheaper than other maps,” Jansen said. “We just want to keep it cheap. That’s a big part of what we’re doing.”

Jansen said the maps are intended for hikers, equestrians and hunters. Mountain bikers and motorists will get less from them.

“We’re focusing on all the areas where backpackers are interested in going,” he said.

Jansen said the third map series likely will focus on Colorado’s southern wilderness areas. Then he hopes to work on Wyoming, and potentially other states.

“You expect, when you put yourself out there, that you find the occasional troll or naysayer,” he said. “It just seems like the people out there really enjoy it … I’ve only had one return.”

Following successful 14er guides, a former mining engineer and avid hiker has set his sights on wilderness areas of northern and central Colorado.