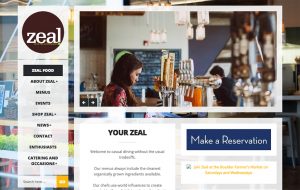 A Boulder natural foods restaurant is planting a second location near the Denver Tech Center.

Zeal has signed a 10-year lease for 2,300 square feet at 5370 Greenwood Plaza Blvd. in Greenwood Village.

Chelsea Norton, who owns the company with boyfriend Wayde Jester, said the goal is to open by early May.

Jester, a triathlete, opened Zeal at 1710 Pearl St. in Boulder in December 2013 because he had difficulty finding affordable healthy food options. Norton joined the business the next year.

The fast casual restaurant serves bowls, sandwiches and entrees made with natural and organic foods, and offers vegan and gluten-free menu items. Sandwiches run between $9 and $14, with entrees in the $12 to $24 range.

Norton said the Greenwood Village location will serve similar fare, but will have a greater selection of beer, wine and spirits.

“The Tech Center was just crying out for a restaurant like ours,” she said. “We knew there wasn’t a natural organic restaurant very close.”

Norton said profits from the Boulder restaurant are being used to open the second location, and the couple has spoken to friends and family about becoming minority investors.

Some of the produce used at the Boulder Zeal is grown on a quarter-acre parcel the restaurant purchased north of the city last summer. Norton said she and Jester hope to start a garden near the new location as well.

Treeily Construction is the general contractor renovating the new location. 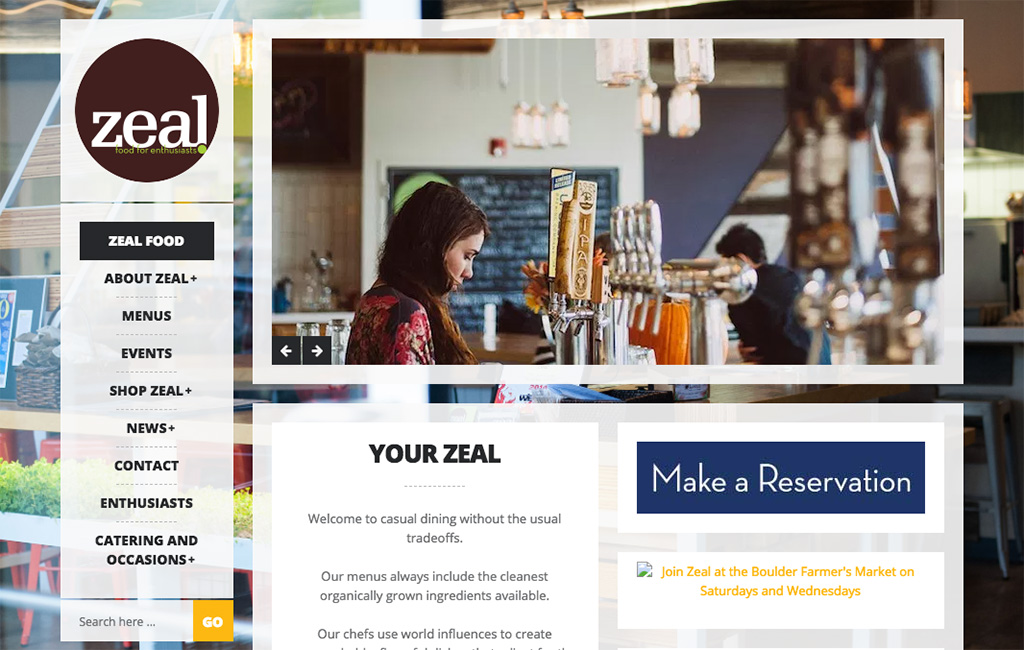 A fast casual eatery that opened in 2013 on Pearl Street is taking its health food to Greenwood Village.