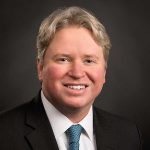 Jason Manske is a vice president at Lincoln Property Company Denver. He came from Lincoln Harris CSG in Dallas.

Chris Bodnar has been promoted to vice chairman of CBRE | Colorado.  He is with the healthcare capital markets group.

Brendan Cagney has joined Lee & Associates as an associate.  He is a graduate of the University of Wisconsin. 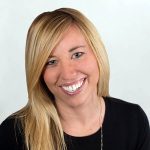 Kirsty Cameron has been promoted to senior advisor at Cresa.  She is a graduate of the University of Colorado

Heidi Majerik is vice president and general manager for Southern Land Co.  She had been with Wonderland Homes and has degrees from the University of Denver.

At the American Institute of Architects:

Megan Concannon is education and programs manager.  She had been with Colorado Preservation Inc. and is a graduate of Colorado State University. 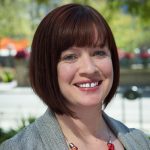 Brea Olson is vice president.  She had been with Downtown Denver Partnership.

Kelly Jensen is multimedia director.  She had been with 9News.

Joe Hodas is chief operating officer for General Cannabis Corp.  He had been with Dixie Brands Inc. and has degrees from The University of Texas at Austin and the University of Denver. 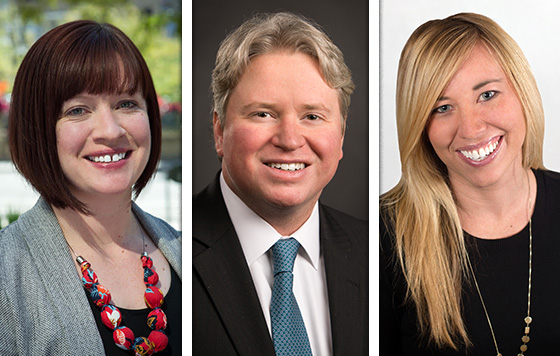 An animal foundation CEO retires, a cannabis company has a new COO, and other moves in architecture, marketing and real estate.