Adrian “Jay” Leonard is a member of the litigation practice and represents and advises clients, both domestically and internationally, on business issues and in actions brought before state and federal courts. He has degrees from Colorado State University and Syracuse University. 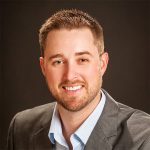 Billy Woodward has joined Transwestern as vice president – agency leasing.  He had been with Newmark Knight Frank and is a graduate of Metropolitan State University of Denver. 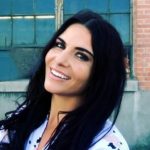 Hannah Ross is sports performance physiologist with MuscleSound.  She had been a consultant with the firm and has degrees from the University of Wisconsin-Madison and Midwestern State University.

Lisa Davis is senior financial planner, vice president with Key Private Bank.  She had been with The Madison Group Inc. and is a graduate of Texas State University. 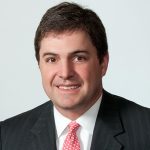 Chris Manley is on the board of directors for the American Hotel & Lodging Association.  He is the chief operating officer of Stonebridge Cos.

Steve Young is executive vice president, managing director of commercial operations.  He had been with General Mills.

Vincent Love is executive vice president, managing director of investments.  He is the chief operating officer.

Wade Doidge has joined Cress Capital as principal.  He had been with Larimer Associates. 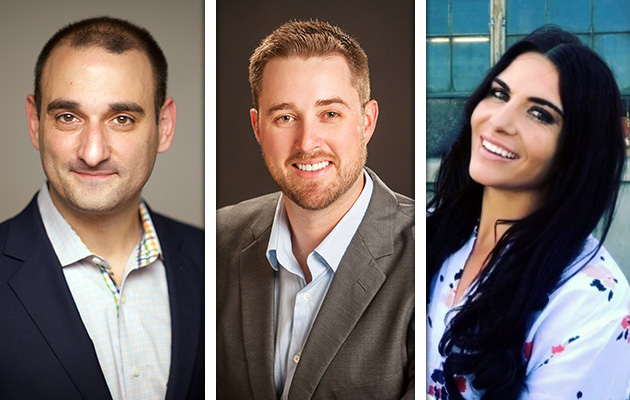 Cory Kalanick is a member of the public finance practice and represents local governments, special districts and other political subdivisions, as well as underwriters and lenders, in public finance transactions, election law, constitutional law and economic development matters is…