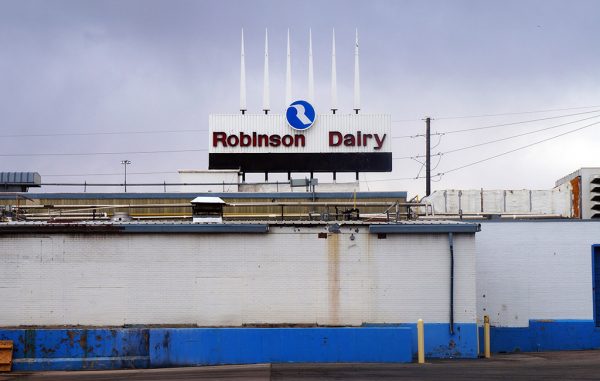 The former Robinson Dairy property near the intersection of Interstate 25 and Sixth Avenue is under contract to be sold to a Denver real estate group.

Owner Dick Robinson said Thursday that Denver-based Central Development will close on the deal in April.

Robinson said the impending sale involves the former dairy at 2401 W. Sixth Ave., offices at 646 Bryant St. and a warehouse at 677 Alcott St. The properties add up to 5.5 acres and include 95,000 square feet of building space. They are zoned for light industrial.

The properties were listed for sale at $11.9 million. Alec Rhodes, Tyler Smith and Aaron Valdez of Cushman & Wakefield are the listing brokers.

Central Development did not respond to a request for comment, but principal Jeremy Records told news site Denverite, which first reported the deal, that no immediate changes are planned.

The company’s Denver holdings include the office tower at 1660 S. Albion St. and the Cable Building at 1801 Lawrence St., according to its website.

Robinson said his family purchased the main dairy site in 1975. The family sold the company in 1999 to Suiza Foods, but kept the real estate and leased out the buildings. Suiza merged with Dallas-based Dean Foods in 2001.

Dairy operations ceased at the plant in late 2013, when Dean consolidated production at a larger Meadow Gold Dairy facility in Englewood.

Dean’s lease on the property runs until August 2019. Robinson said the current tenants are subleasing from the company. 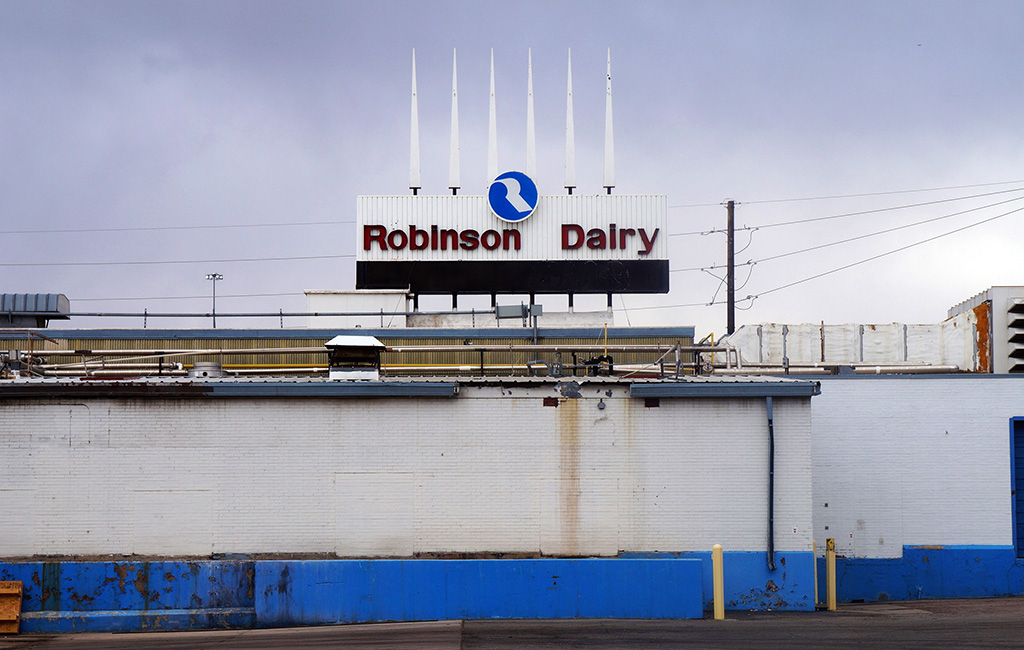 The former dairy company's office and warehouse property near the intersection of Interstate 25 and Sixth Avenue will be sold to a Denver real estate group.