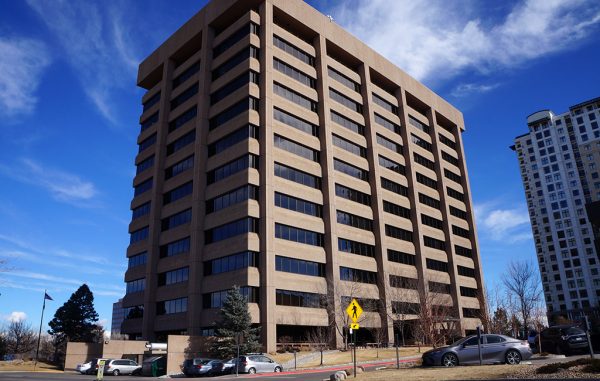 A 12-story office building in Glendale has sold for $40.5 million, according to property records.

The sale, recorded last week, includes a four-story parking garage in addition to the 238,000-square-foot tower.

The seller was Denver-based EverWest Real Estate Partners, which paid $32.55 million for the property in December 2013, according to city records.

The building is 85 percent leased, according to M&J, which will manage the property. The firm said in a statement that the building, constructed in 1978, recently underwent a $15 million renovation, and additional improvements are planned.

The property is M&J’s only holding in the Denver market, although the firm previously owned Triad at Orchard Station, a 415,000-square-foot office park in Greenwood Village. It sold for $46.6 million in October 2015. 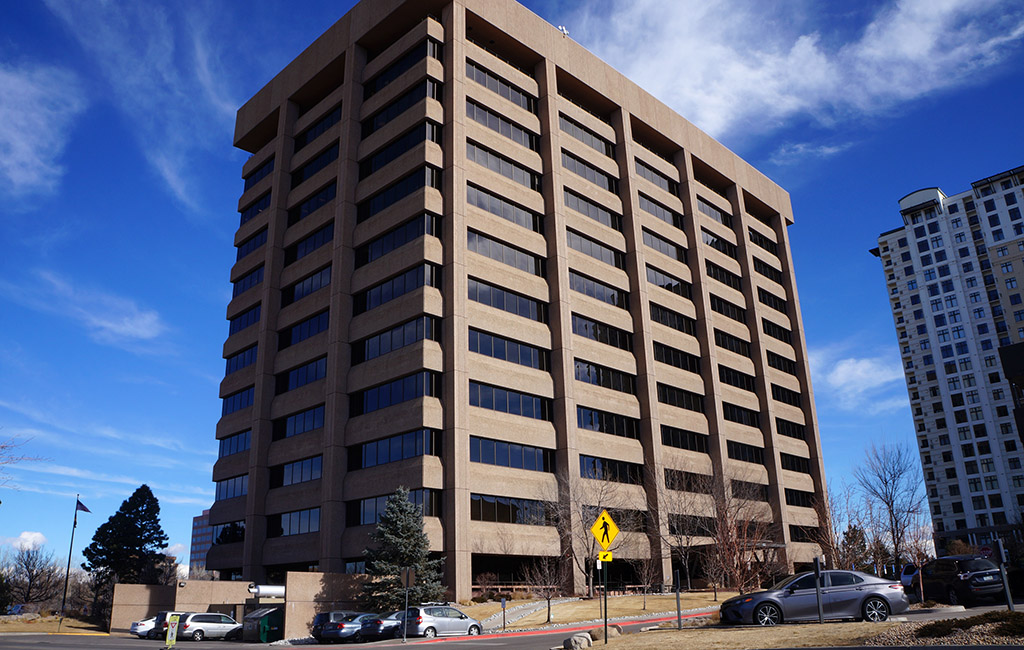