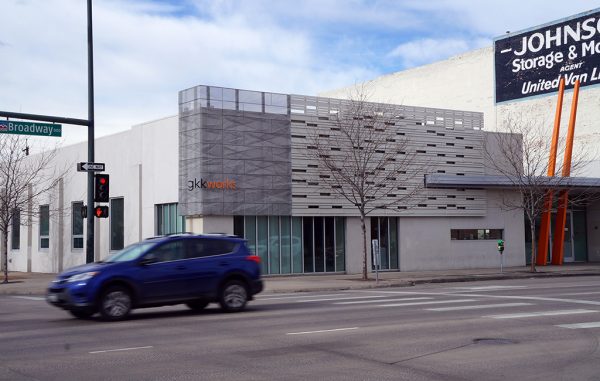 A Denver-based bank owned by Native American tribes is moving its headquarters from a downtown skyscraper to a single-story building on North Broadway.

The bank purchased 201 N. Broadway in Denver in December for $4.77 million, according to property records.

President and CEO Tom Ogaard said the bank plans to move into the 13,700-square-foot building in 2019. It will occupy 10,000 square feet and lease out the rest.

The bank currently operates from 7,300 square feet on the 24th floor of the south tower of Denver Place, at 999 18th St.

Native American Bank is owned by 33 investors, including 30 tribes, tribal enterprises or Alaska native corporations. It was formed in 2001, when many of those investors purchased Blackfeet National Bank in Browning, Montana, with the goal of turning it into the county’s only national Native-owned bank.

Ogaard said the headquarters was then moved to the Denver area, to take advantage of the Mile High City’s central location and ease of access to other parts of the country. 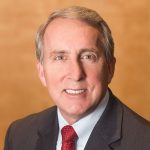 The bank has just under $100 million in assets. Anyone can become a customer, but its core mission is to support economic growth in Native communities, Ogaard said. It provides financing for projects ranging from convenience stores to hotels to reservation housing.

While other banks work with Native communities — Native American Bank, for example, isn’t involved with financing casinos — some projects have few options when it comes to loans, Ogaard said. Additionally, some customers specifically want to work with a Native-owned operation.

“I think there’s always a trust factor in banking,” he said.

Ogaard said the Denver operations have grown and the bank wants to become more visible by opening a retail branch. It only has one — the original bank in Montana.

“We’ve been wanting for some time to create a different presence than we have in Denver,” Ogaard said.

Native American was open to buying or leasing when it began looking for space in June, with two years left on its Denver Place lease, Ogaard said. The North Broadway building came on its radar in September, and board members in town for a meeting checked it out the next month.

The building is currently occupied by architecture firm Gkkworks, who Ogaard said would lease the space through early 2019. 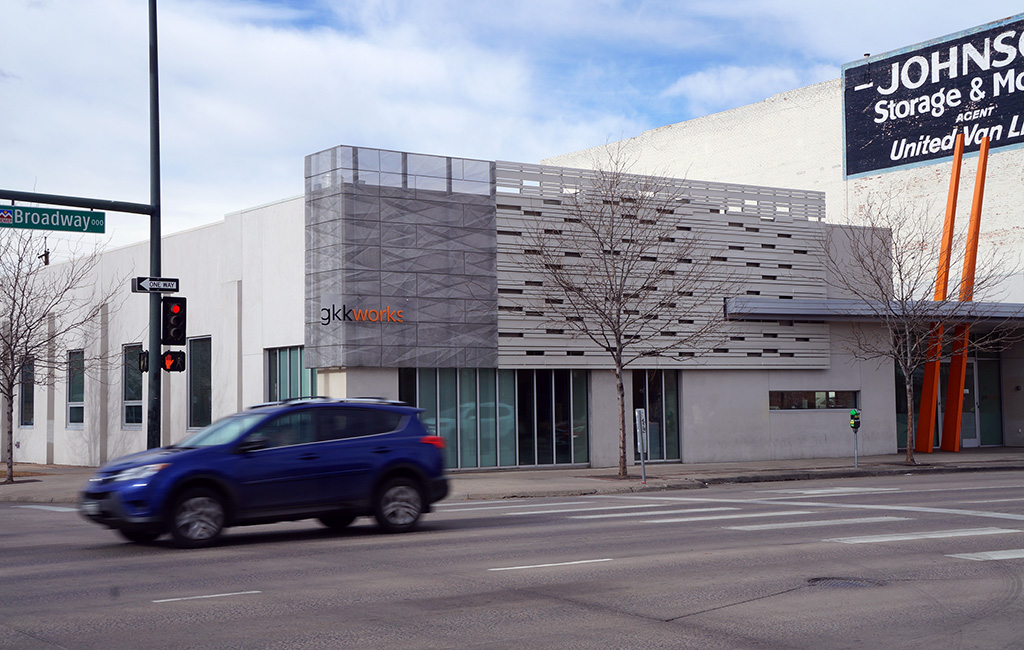 The Denver-based bank is moving its home base from a downtown skyscraper to a single-story building on North Broadway.