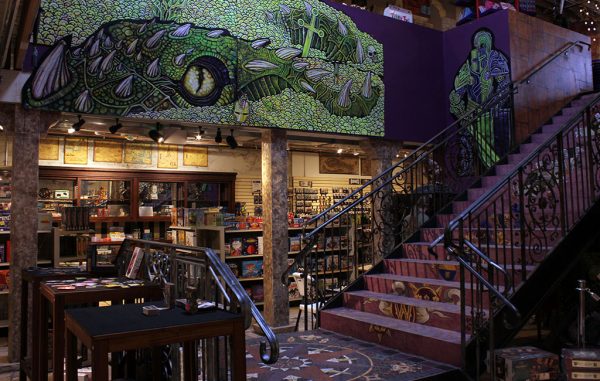 After a 15-year quest, the kings of whimsical retail on South Broadway own the castle.

The three owners of gaming and costume store Wizard’s Chest bought the building at 451 Broadway for $2.7 million. It moved there from Cherry Creek two years ago.

Co-owner Kevin Pohle said the building was owned by Wizard’s Chest’s founders under the name Arca Properties LLC. Pohle and the other two owners bought the business 15 years ago. Buying the building was the last move to phase out the original owners, he said.

“It was just the natural next step of doing everything ourselves,” he said.

Pohle said they used an SBA loan to fund the purchase.

Arca Properties purchased the building for $1.9 million in April 2015, according to Denver property records.

Part of what drew Pohle to Wizard’s Chest was that it was a known Denver brand. Originally, the store was located in an 850-square-foot building. Then it spent 20 years in what Pohle called “the castle” in Cherry Creek North. On Broadway, Wizard’s Chest spans 18,000 square feet across two floors.

“I’m always finding new weird things that people enjoy,” he said. “There’s been a few of those fads through the years that are always hard to keep track of.”

In addition to specialty products, Pohle said he puts a lot of work into the look and feel of the store. It is divided into sections, including costumes, toys, games and magic. He said the co-owners wanted to make the store as interactive as possible.

Inspired by the interactive wands sold in the Harry Potter section of Universal Orlando, Wizard’s Chest began selling small wands made in East High School’s woodshop. The wands have a magnet in them that react in certain sections of the store, such as a light-up Tardis from Doctor Who and a mural from Lord of the Rings.

“We don’t want you to just come here and buy stuff, we want you to come here and interact or play a game or learn a magic trick,” Pohle said. “It’s not just a retail store, there’s stuff to look at that matches the theme.” 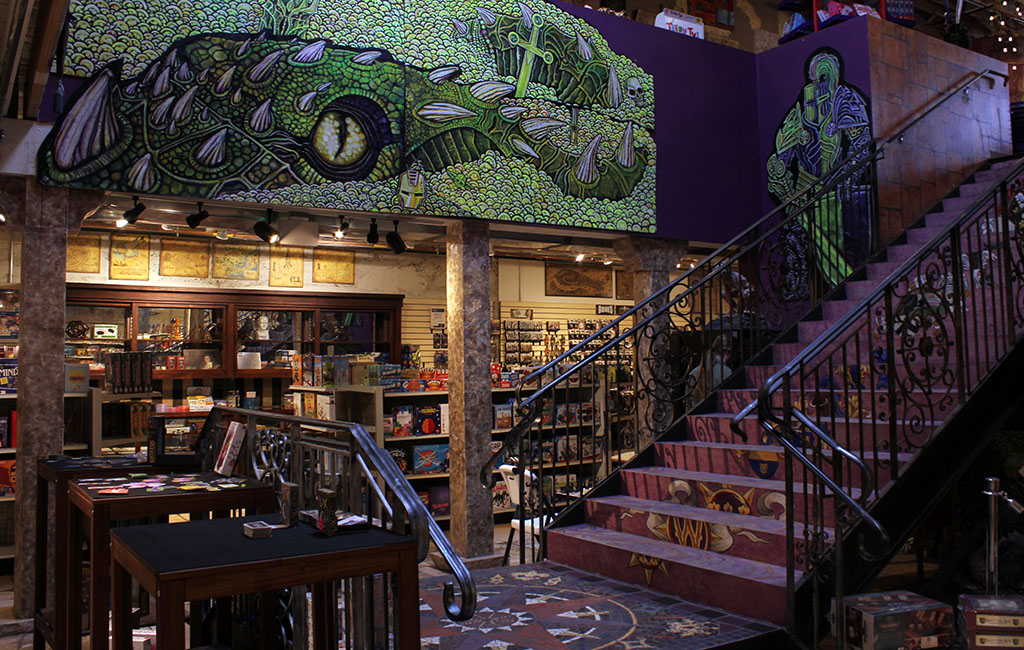