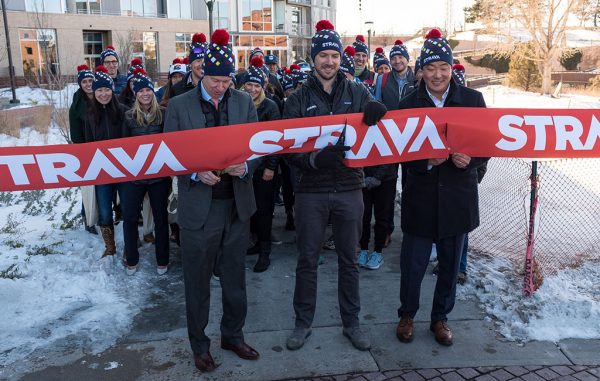 Strava will move into space at Galvanize at 1644 Platte St. (Matt Trappe)

Racing into Denver is the app with a sweaty cult following.

Strava, a social network for athletes – mainly cyclists and runners – that tracks performances on routes, signed a contract for space at Galvanize at 1644 Platte St., a Galvanize employee confirmed.

The startup had been out looking for about 5,000 square feet. It currently lists seven positions open in Denver, including a director of engineering.

Strava integrates with a user’s phone, GPS, heart monitor or other fitness trackers to show the time and distance of a biking or running route. The app harnesses competition among cyclists and runners: If a person has the fastest time on the route, it dubs them the King or Queen of the Mountain.

Strava said in a news release that in 2017, users uploaded activities on Strava 1 million times per day from 195 countries.

Founded in 2009, it has raised $41 million in funding, according to Crunchbase. It employs 110 people between its San Francisco headquarters and East Coast outpost in Hanover, New Hampshire, according to its website. 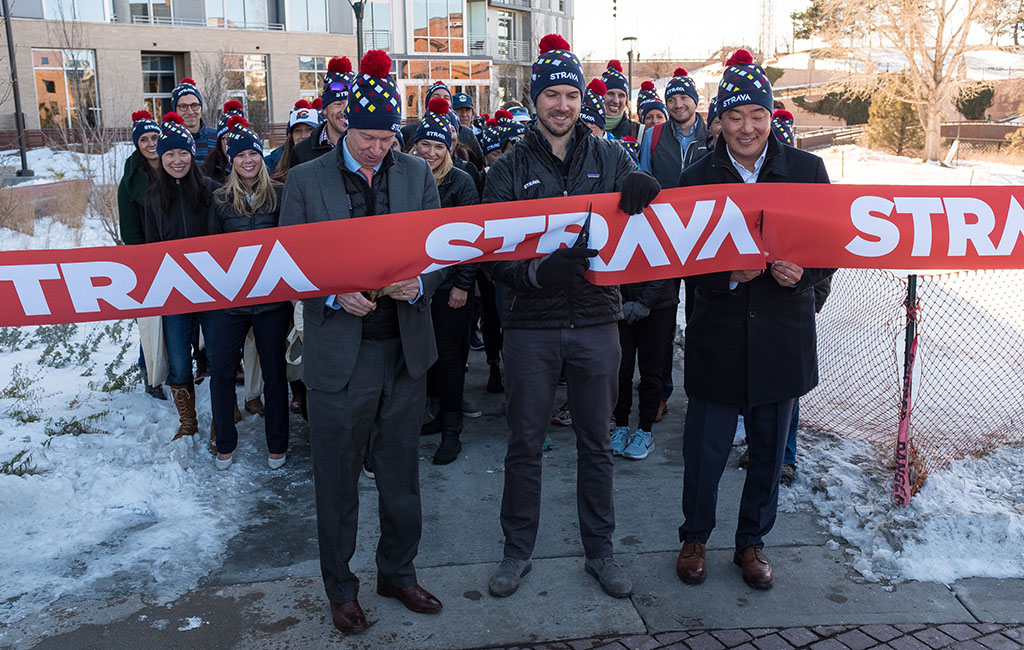 Strava will move into space at Galvanize at 1644 Platte St. (Matt Trappe)

The maker of an app for cyclists and runners that tracks performances on routes has signed a contract for space at Galvanize.