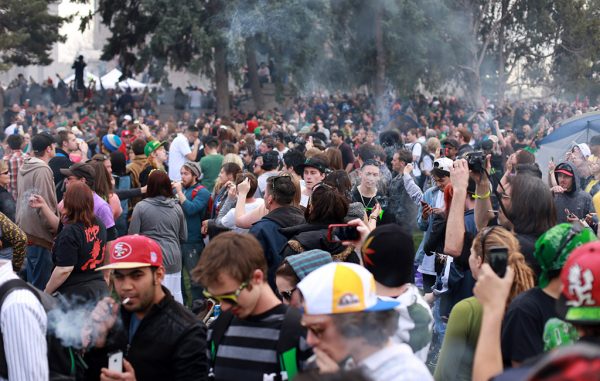 Michael Ortiz claims in a lawsuit he filed against Denver this week that he won his coveted 4/20 Civic Center Park permit — which was available for the first time in a decade after the city feuded with the previous holder  — fair and square. And he’s demanding a judge restore his permit and let him move forward with the $1.5 million event.

In late November, Ortiz won a footrace of sorts in the Wellington Webb government building to land the 4/20 Rally permit. But according to a suit filed in the City and County of Denver District Court on Jan. 12, the department revoked his permit at the end of December without warning.

Ortiz claims he received an email from Happy Haynes, executive director for Denver Parks and Rec, saying that a police officer saw Ortiz waiting outside a separate entrance from other permit candidates.

He admits he did use a different door.

But his suit claims that Parks and Rec did not specify which door applicants needed to wait by in order to be eligible for the permit. The city of Denver announced last year that the permit was available on a “first-come-first-served basis” on Nov. 21.

“Individuals and organizations interested in applying for this location and date can come to the Wellington Webb Municipal Building, 201 W. Colfax Ave. Room 1.G.1, where the doors will open at 7 a.m.,” the site reads.

Haynes wrote in her email that there had been an investigation into Ortiz’s application and that he lied to gain access to the building, leading the city to take away the permit. The letter also alleged there was video footage of former 4/20 Rally host Miguel Lopez filling out the paperwork for Ortiz. Lopez is banned by the city from hosting the rally.

Ortiz’s lawyer, Robert J. Corry Jr. of Corry & Associates, said the claims in Haynes’s letter are untrue and that she does not cite laws or ordinances to back it. He added that the department was trying to make Ortiz “guilty by association,” since he knew Lopez.

Lopez put on the 4/20 Rally in Denver for more than a decade before the city banned him from hosting it for three years in November, citing health violations and trash cleanup delays. Lopez sued the city, attempting to lift the ban.

Corry is also representing Lopez in the suit, which was filed Dec. 15.

Ortiz’s suit is asking for a temporary restraining order and injunctions against the city in order to prevent it from revoking the permit.

Cynthia Karvaski, spokeswoman for the Parks and Rec Department, said it has no comment.

The suit also states that after he received the permit, Ortiz raised $1.4 million for security and entertainment contracts for the event, which is meant to raise awareness for marijuana rights.

“In the five weeks following the issuance of Mr. Ortiz’s permit, Mr. Ortiz made it essentially his full-time job planning the event,” the suit says.

The city has since awarded the 4/20 permit to dispensary chain Euflora. 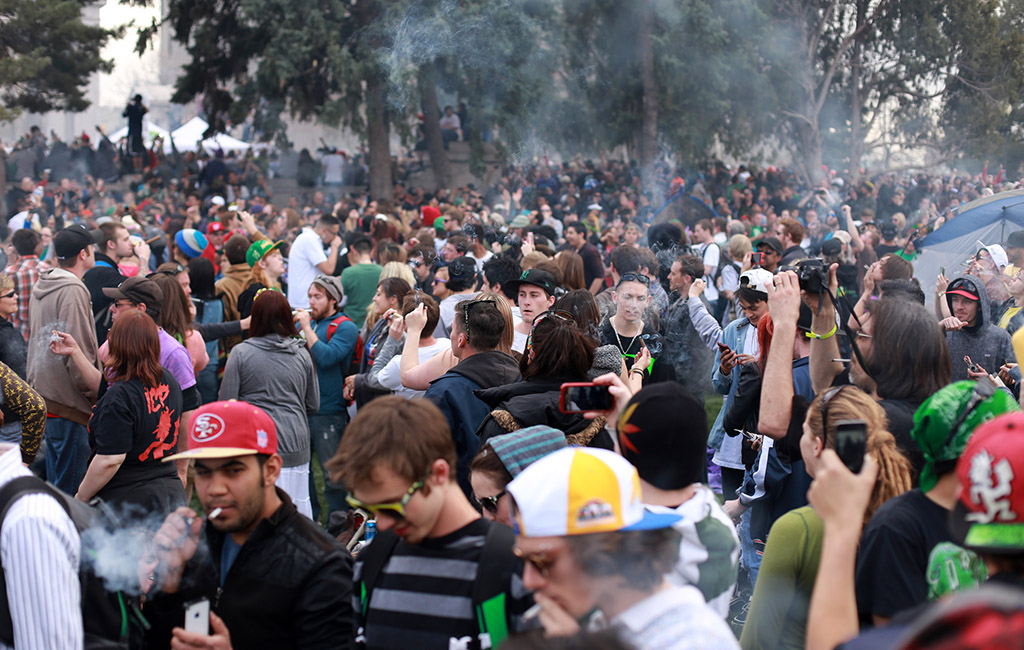 Michael Ortiz claims in a lawsuit he filed against Denver that he won his coveted 4/20 permit for an event fair and square.