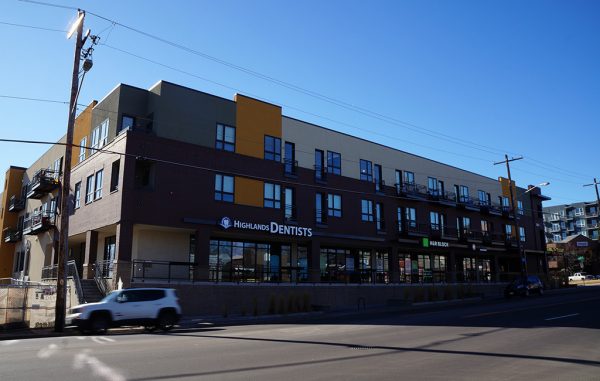 A 3-year-old mixed-use building in West Highland has been sold.

Denver Regional Investment Properties LLC, which is based in El Dorado Hills, California, purchased Highland Place at 3372 W. 38th Ave. this week for $24.5 million, according to property records.

The seller was the property’s developer, Greenwood Village-based Allante Properties.

Allante principal Daren Schmidt described the new owners as a family company making its first entry into the Denver market, with hopes to buy more properties.

The three-story Highland Place building consists of 68 apartment units and 11,000 square feet of retail on the ground floor.

The apartments are small; the largest two-bedroom units are about 950 square feet, and the building also features 378-square-foot micro units.

“We built five of those as an experiment, and quickly found out they were the hottest commodity in the building,” Schmidt said.

Schmidt said the apartments are 95 percent leased. BLDG Management will continue to manage the property under the new owner, he said.

Schmidt said Highland Place was Allante’s first ground-up development in about 10 years. The company followed the project up with Tennyson Place, completed in August at 39th and Tennyson, and Emerson Place, currently being built at 18th and Emerson.

“We’re really original in our naming convention,” Schmidt said. “Basically pick the street and put ‘Place’ on the end.”

Schmidt said Allante opted to sell Highland Place because, “We just thought the market was right.” The company also plans to sell Emerson Place, but hasn’t decided if it will do the same with Tennyson Place. 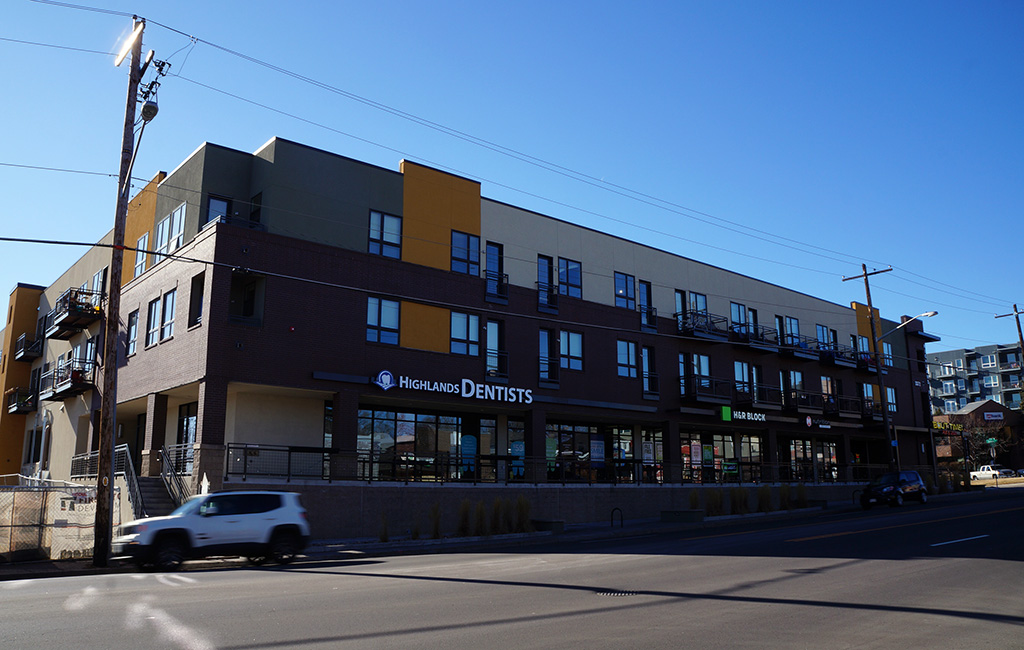