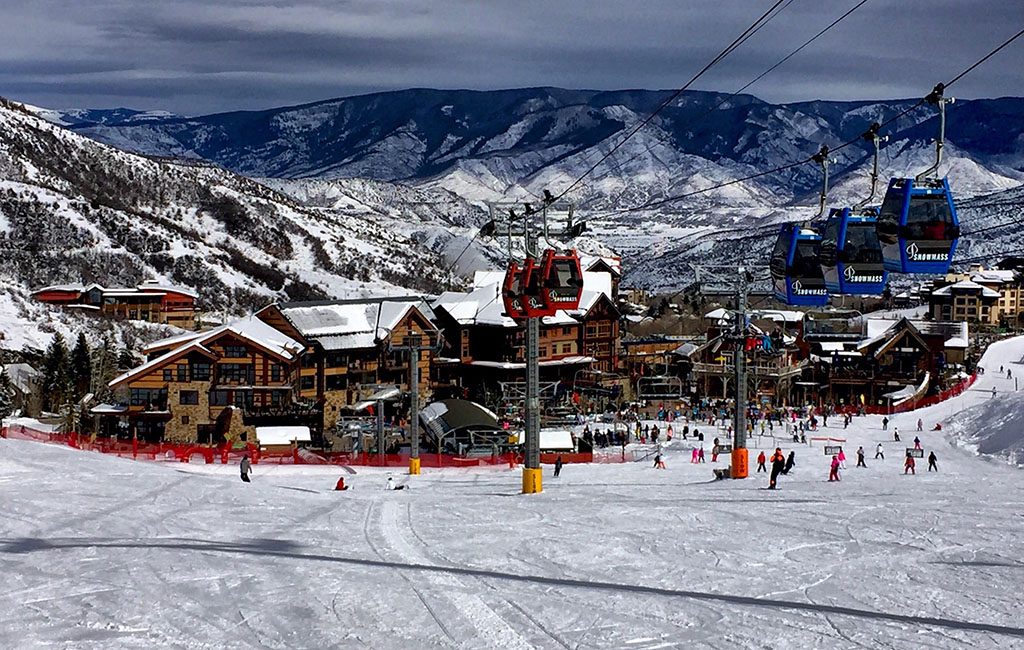 Snowmass is one of the resorts previously owned by Henry Crown and Co. (BusinessDen file photo)

Watch out, Vail Resorts: There’s a new kid on the block.

The resort conglomerate joint venture of KSL Capital Partners and Henry Crown and Co. has announced the new company will be called Alterra Mountain Co., according to a news release.

The name of the company, located at 1621 18th St. in Denver, comes from the fusion of Latin words meaning “high” and “earth.”

On its new website, Alterra is hiring for 14 positions in its Denver office. It also plans to announce a new pass that is expected to rival Vail’s Epic Pass. 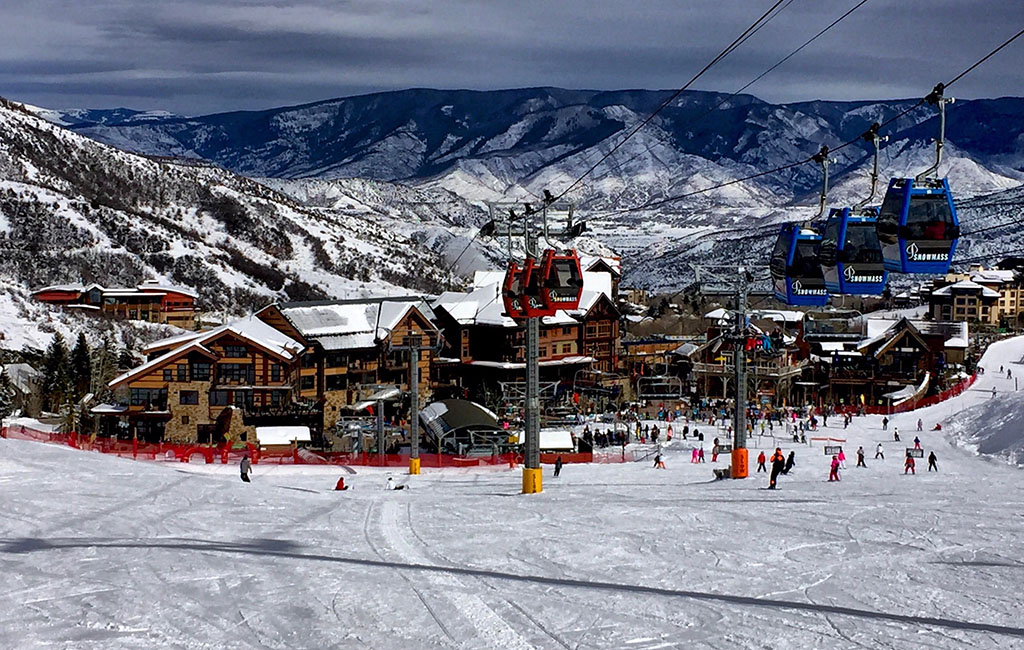 Snowmass is one of the resorts previously owned by Henry Crown and Co. (BusinessDen file photo)

The new entity was formed by a joint venture between KSL Capital Partners and Henry Crown and Co.