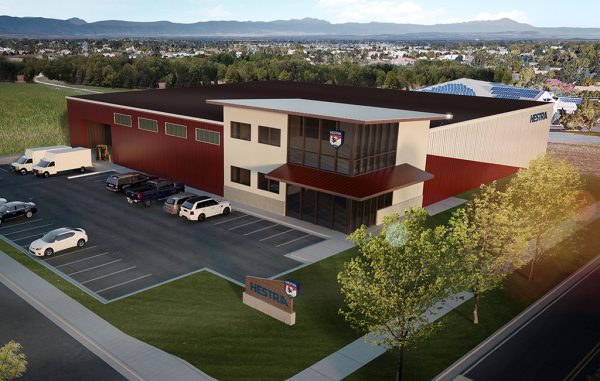 The fit was just a little too snug for an 82-year-old Swedish glove company at its Golden outpost.

Hestra Gloves, which makes leather ski gloves, is building a $5 million facility at 5475 Ward Road in Arvada that’s nearly twice the size of its current office at 600 Corporate Circle in Golden.

“We’d been looking for property for about five years,” said Dino Dardano, Hestra USA president. “We scoured Golden and couldn’t find anything in Golden that suited our needs.”

The 27,000-square-foot facility will include a warehouse, office space and showroom for gloves. Hestra employs 12 full-time and eight part-time workers at its Golden office, but Dardano plans to hire an additional four people when Hestra moves into its new home in December.

The global company was founded in 1936 in Hestra, Sweden, where the third and fourth generations of the Magnusson family still operate the company. It makes both dress gloves and work gloves, but Dardano said its sport market of skiers and snowboarders is its largest segment by far.

Dardano, who used to run the family-owned Dardano’s Shoes on Colorado Boulevard, started working at Hestra 12 years ago, when it opened its first U.S. branch.

“The Rockies represent a large percentage of our business,” he said. “We felt it was very central and it’s really in the heart of the ski industry. It made perfect sense.”

Hestra has 875 U.S. retailers for its sport gloves, including Evo, REI and Patagonia in Denver. Overall, it has 5,700 retailers in 26 countries, and manufacturers in Hungary, China and Vietnam. Hestra sources its materials from North American deerskin, Scandinavian elk leather and Ethiopian sheep.

“When we started, people said we could never sell a glove over $100,” Dardano said. “Gloves were an afterthought … We began to educate consumers that if you spend more, you get more.”

SC&P and Exact Architect are handling construction and design of the Arvada facility. First State Bank of Colorado is providing financing. 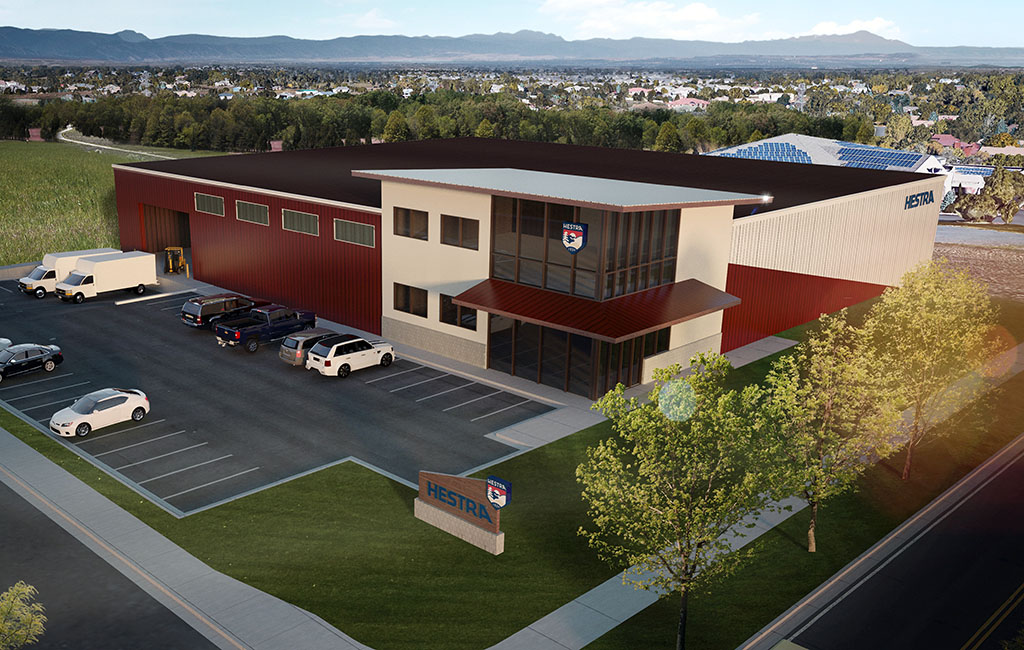 A maker of leather ski gloves is building a $5 million facility that’s nearly twice the size of its current office in Golden.